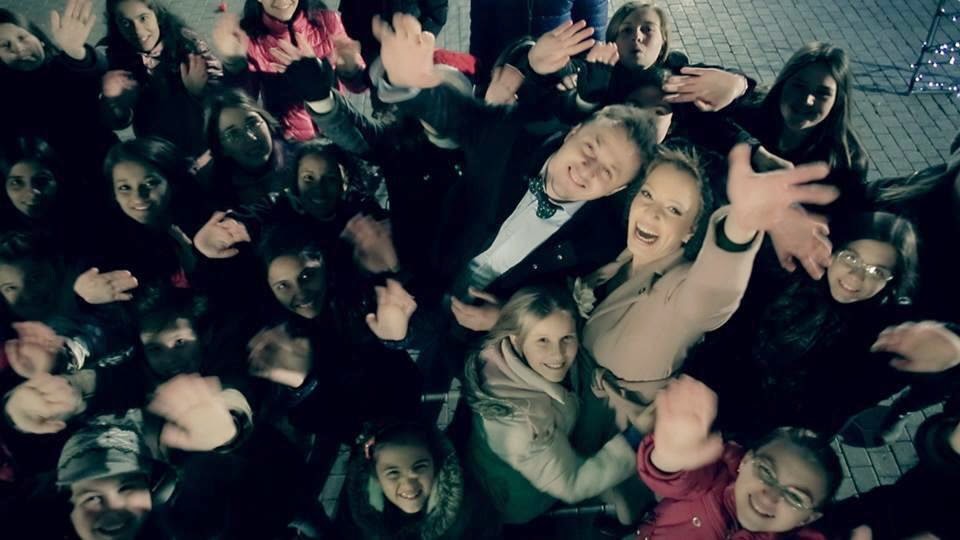 Daniel Kajmakoski and Tamara Todevska participated both last year at the Skopje Festival. At the end Daniel won the festival with the song 'Lisja esenski'. Tamara came second with  'Brod Sto Tone'. Now they released the first Eurovision duet song in 2015 which is called 'Za mig'.

Impressions from the video shot you can find on Tamara's Facebook page:

As winner of the Skopje Festival 2014 Daniel will got the ticket to represent Macedonia next year in Vienna at the 60th Eurovision Song Contest. He will perform his entry on one of the Semi-Finals on 19th or 21st of May. Here you can listen the studio version from his Eurovision entry 'Lisja esenski'. Daniel also takes part in the official anthem for Qatar 2015, the song is called 'Live It (Official Anthem)'. 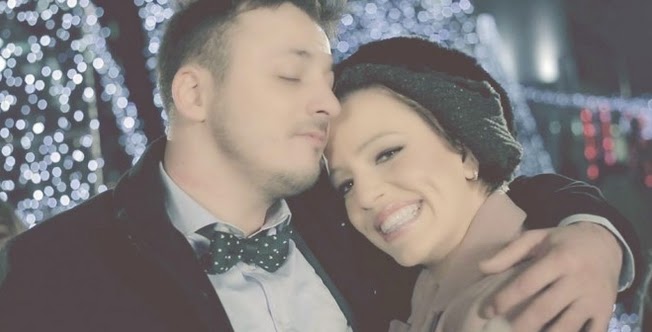 Tamara is very well known for the Eurovision fans. Tamara Todevska, Vrčak & Adrian represented Macedonia at the ESC 2008 with the song 'Let Me Love You', but the failed to qualify to the final. Tamara was one of the backing singers from her sister Tijana Dapcevic, who represented Macedonia last year with 'To The Sky'.

Find out more about Daniel Kajmakoski and follow him:

Find out more about Tamara Todevska and follow her: