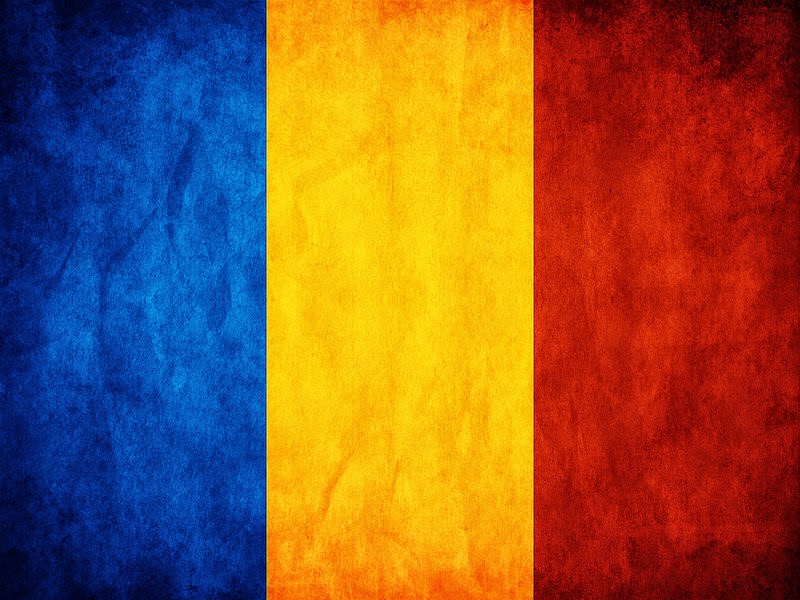 TVR, Romanian broadcaster, announced yesterday the details for this years national selection. It will be again only one show to find the representative for Romania at the Eurovision Song Contest 2015 in Vienna. The national final will be on 8th of March.

Ovi & Paula Seling represented Romania 2014 with the song 'Miracle'. They ended on 12th place with 72 points.

The winner of the national selection will perform in one of the Semi-Finals on 19th or 21st of May in Vienna. Who will represent Romania in Austria?