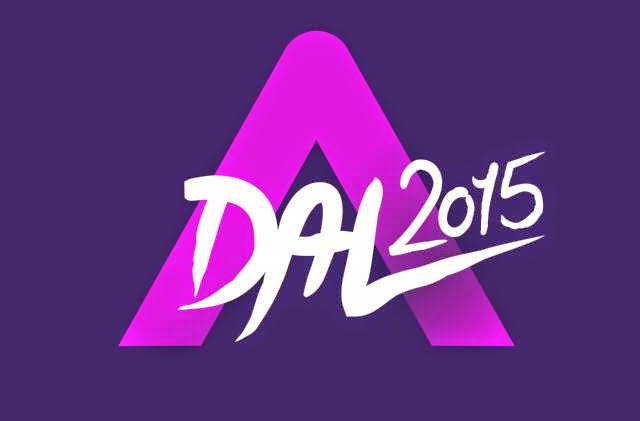 Yesterday the first Pre-Round for the Hungarian national selection 'A Dal 2015' took place. Here you can see the contestants in their starting order and who has qulified for the next round.

The green ones were chosen by the jury.
The yellow were chosen as last qualified contestant by the televotes.


András Kállay-Saunders represented Hungary this year at the Eurovision Song Contest in Copenhagen with his entry 'Running'. The song ended on 5th place with 143 points.

The winner of 'A Dal 2015' will represent Hungary at the Eurovision Song Contest 2015 in Vienna. Hungary will perform in one of the Semi-Finals on 19th and 21st of May 2015. Who do you want to represent Hungary this year in Vienna?