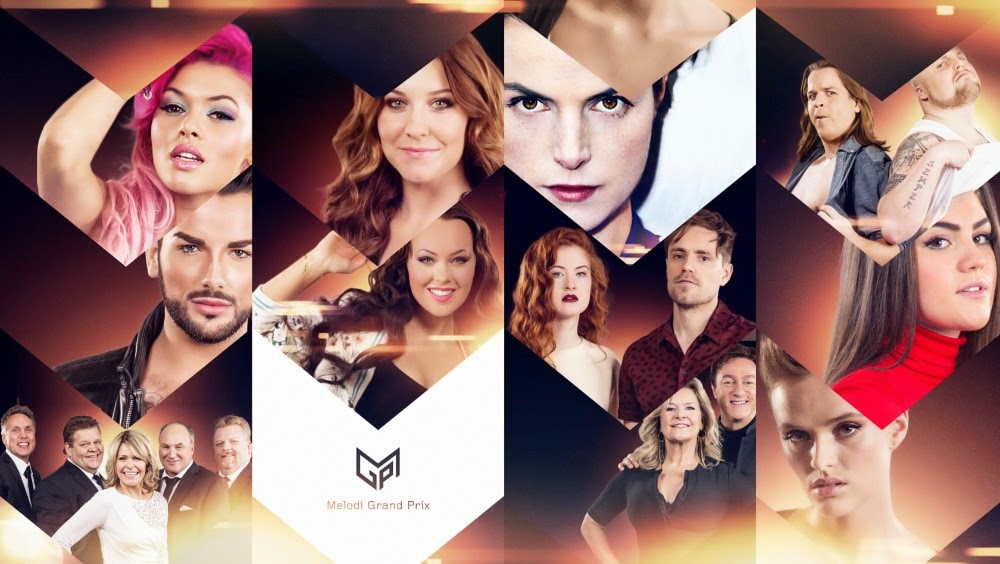 
This years national selection brings some changes. Since 2005 it's the first time that there will be no Semi-Finals. All the acts will perform only once on 14th of March in Oslo, Spektrum Arena, with a live orchestra.


Carl Espen won last year MGP and represented his country in Copenhagen with the song 'Silent Storm'. He ended on 8th place in the Eurovision final with 88 points.