Estonia: Exclusive! Interview with Luisa Värk "The story behind ‘Minu päike’ is about my little baby girl Miina" 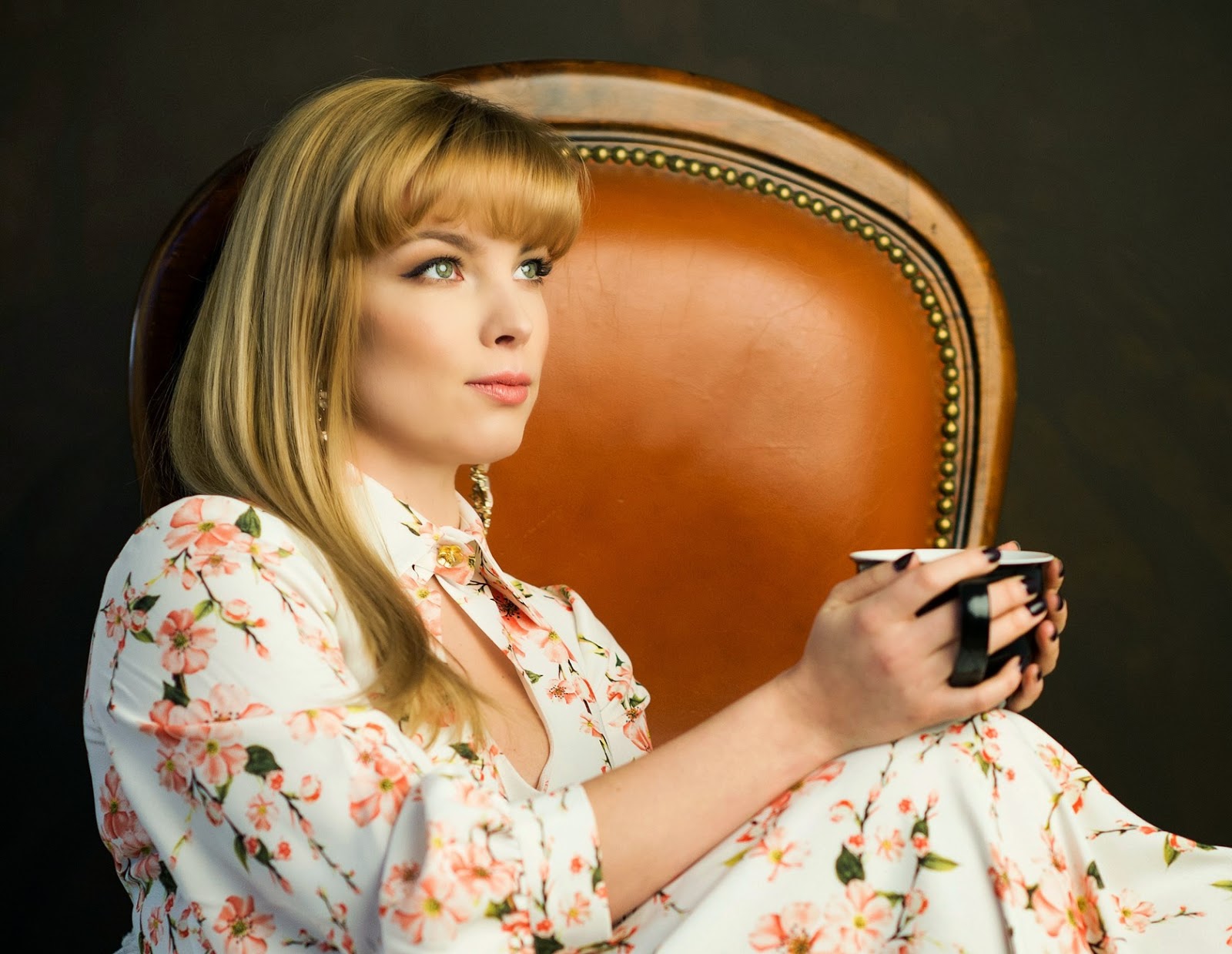 Luisa Värk is one of the participants for the second Semi-Final from 'Eesti Laul 2015' in Estonia on 14th of February 2015 with her song called 'Minu Päike'.

We had the chance to talk to Luisa Värk some days ago about her participation in the Estonian competition. Read our interview with her to find out what she had to say... 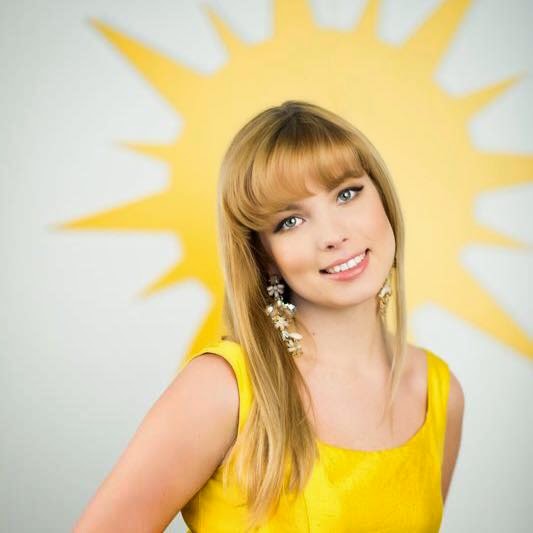 Hello Luisa, first of all congratulations that you are one of the qualified participants for the National Selection ‘Eesti Laul 2015’ on 14th of February 2015.


Luisa: It feels amazing, because I didn’t expect it at all. This is a big opportunity for me.


Who came up with the idea to participate?


Luisa: When we first started recording my new album we didn’t have any thoughts to take a part, but when the the first two songs had been recorded we decided to give it a try.


Who decided that this particular song ‘Minu päike’ is best for ‘Eesti Laul 2015’?


Luisa: Actually we sent two songs. And the jury selected that one.


Can you tell us something about the story behind ‘Minu päike’?


Luisa: The story behind is about my little baby girl Miina. The song is written for her. The lyrics are about children in general. They wake up every morning without problems or any concerns about what will happen next. They just enjoy what they do and put their hearts into everything they do.


Luisa: My career started when I became the runner-up on the first season of Estonian Pop Idol show called “Eesti otsib Superstaari”. From then on I have been on stage for 8 years. But my parents tell me I started singing before I could talk.


Luisa: I am very excited because I haven't been part of such a competition in so many years. I hope everything in our show will go right and that the jury as well as the people will love what we have to offer.


Luisa: I have watched Eurovision since I was a little girl. So I think as a singer I have a professional interest in that.


Which are your favorite Eurovision songs and who is your favourite out of Estonian participants?


Luisa: My favourite through the years is Paul Harrington & Charlie McGettigan - Rock'n Roll Kids. But from Estonian participants this year - Stig & Elina and also Kali briis band are my favourites.


What is your first Eurovision memory?


Luisa:  I think the first big emotional memory is bound to the first ever Estonian victory - Tanel Padar and Dave Benton won the Eurovision Song Contest in 2001.

What kind of music do you listen to yourself?


Luisa: I love to listen to so many different kinds of music such as jazz, country pop, house and sometimes even drum and bass. And it really depends on the mood.

Can you tell us something about Luisa in private?


Luisa: I am a happy-go-lucky kind of a person. I always find something good in things that might seems negative to others. I love to cook and bake, and  also I absolutely love it when I'm surrounded by family and friends.


What makes a day perfect?


Luisa: Sun, friendly people around me, good food and music. 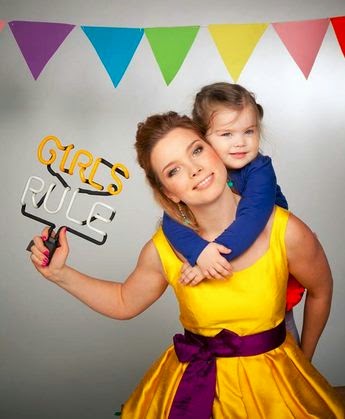 Luisa: To release my new album.


What has been the most exciting moment in your life?


Luisa: When our little daughter Miina came to our life.


Luisa: I can't say my wishes out loud because they might not come true then. I am a bit superstitious.


Why should the Estonia audience vote for your song to represent Estonia at the Eurovision this year?


Luisa: If they like our song and our performance, and if they feel somehow affected by it, then we are the best choice.


Luisa: I wish everybody many happy moments for 2015 and a lot of good music into their hearts.


Thank you so much for answer those questions. Good luck for you and your song in ‘Eesti Laul 2015’ and maybe we'll see you in Copenhagen! 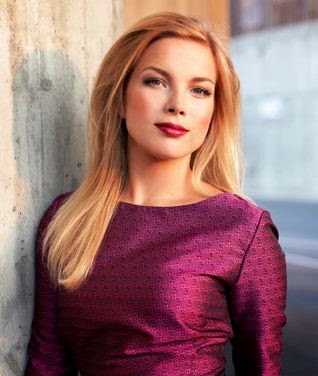 Find out more about Luisa Värk and follow her: