Tim Schou released today the new single 'Goodbye'. As singer from the band A Friend In London he represented 2012 Denmark at the Eurovision Song Contest in Düsseldorf.


In May last year he hosted the Euro Club VEGA and premiered his single 'Supernova' in Copenhagen. Now he is back with his second solo single. 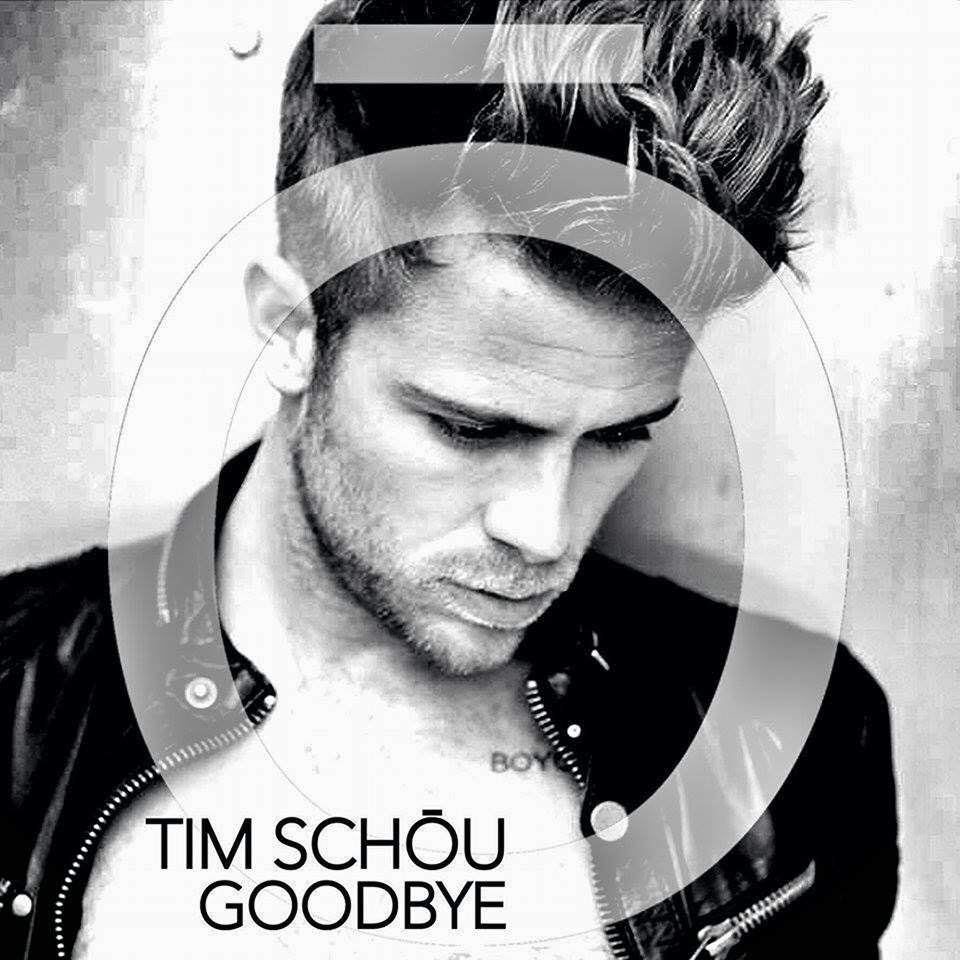 You can download 'Goodbye' on iTunes and listen the song on Spotify:

Tim will play on Wednesday a showcase with his band in London. After that he will be the support act from the Aaron Carter 'UK Tour 2015'. 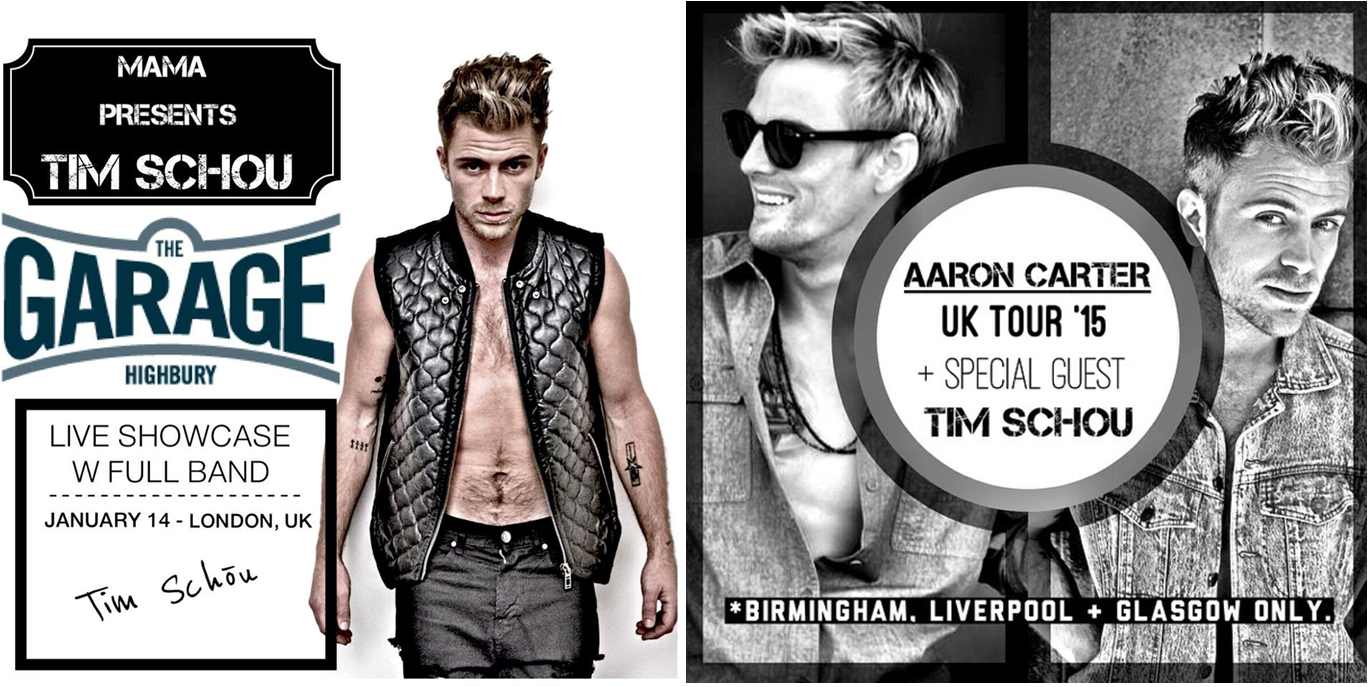