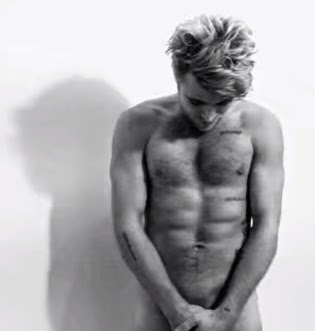 We all know Tim Schou as lead singer from the band A Friend In London. They represented Denmark in 2011 with the song 'New Tomorrow'. In May this year Tim was the 'Host of Euro Club VEGA' in Copenhagen and released his first solo single 'Supernova'.

In the last months a lot of Eurovision acts were nominated for the ALS Icebucket Challenge. We'll, Tim Schou got a nomination too and we can say this is one of the HOTTEST videos from a challenge someone shared...


"During a charity show I did for "Save The Children" (Red Barnet DK) I lost my head in raising money and in the heat of the moment I told my fans that I would do the icebucket challenge naked if they raised a certain amount of money. And... yeah. well... take a look and see if we raised the money... Here's to Charity ;)" wrote Tim on his youtube channel.

"A promise is a promise, and we all knew this day would come anyways. Me taking my clothes off and walking infront of a camera. And all in the good name of charity. The money we raised are going straight to "Save The Children." he continued as he shared his video on Facebook.

In January 2015 he will be support act on Aaron Carters UK-Tour. Find out more here: 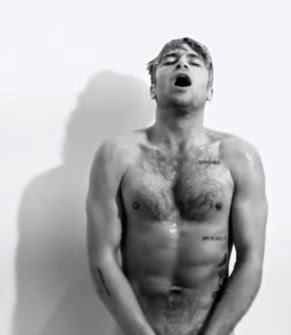