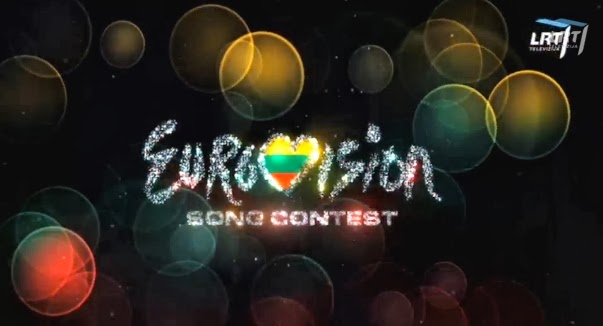 The 4th show of 'Eurovizija 2015' eleminated yesterday one participant. Some days ago Milita Daikerytė, one of the qualifiers in the third show last Saturday, withdrew from the Lithuanian national selection because of health problems.

During the last weeks the fans had the chance to vote for their favorite songs on the site of LRT. 'Say You Love Me' is now out of the competition. Here you can see the running order from yesterdays show..

End of the competition came at the end for Tadas Juodsnukis. Next week two more participants will leave the competition after the show. The 5th show will be broadcast on 31st of January at 8:00 pm (cet)

The audience can vote in each show via phone call or sms. Their votes are 50 % of the end result. The other 50 % are the votes from the jury.

Lithuania will perform in one of the Semi-Finals on 19th or 21st of May 2015 in Vienna. Who should represent Lithuania in May in Austria?

More about 'Eurovizijos' you can find here: