Estonia: Exclusive! Interview with Demie "If you like what you hear - VOTE!" 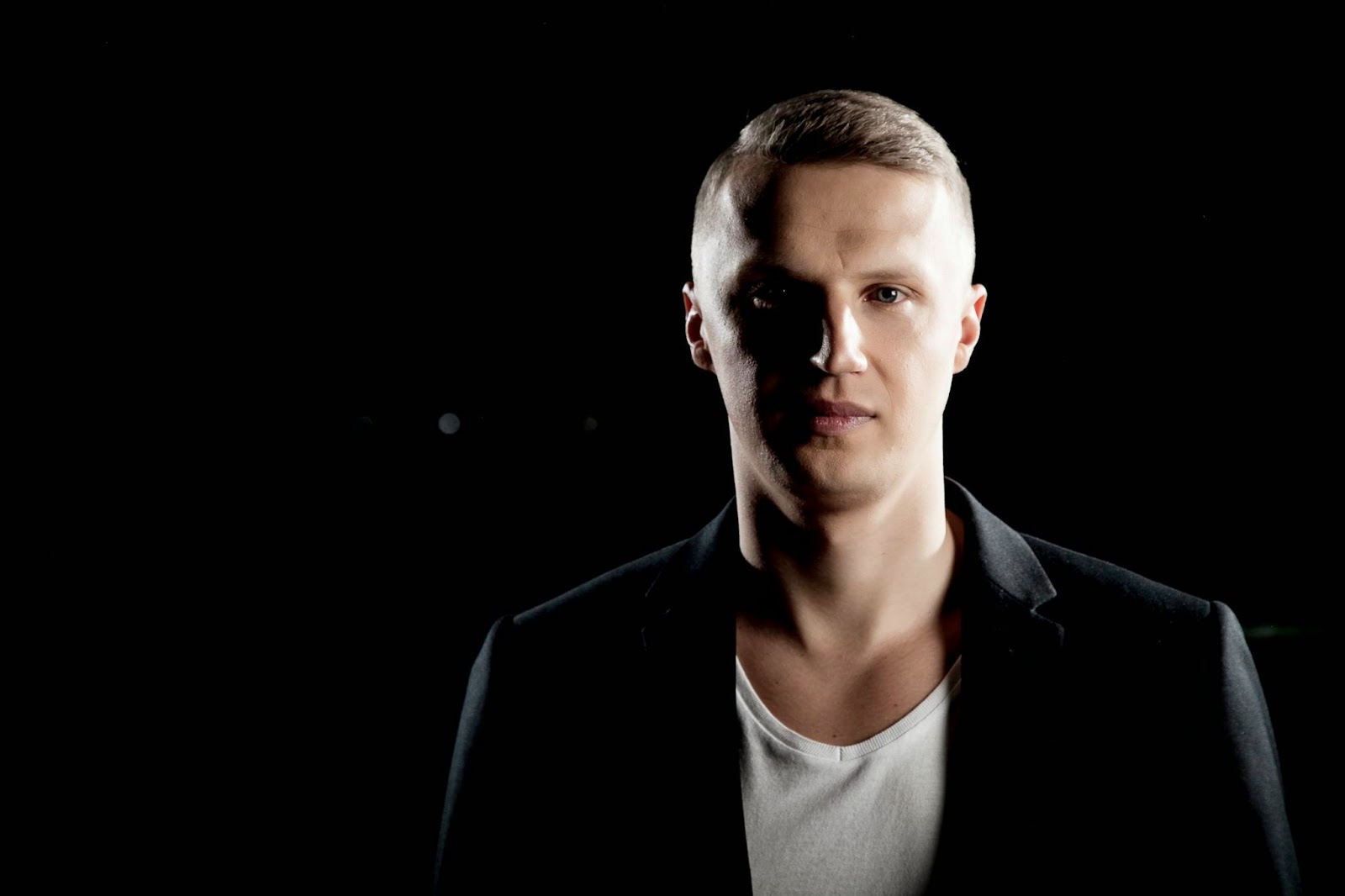 Demie feat. Janice are one of the Semi-Finalists for the national selection 'Eesti Laul 2015' in Estonia with their song called 'Kuum'. They will perform on 14th of February in the second Semi-Final.

We had the chance to talk to Raimo Demie about their participation in the Estonian national selection. Read our interview with him below to find out what he had to say... 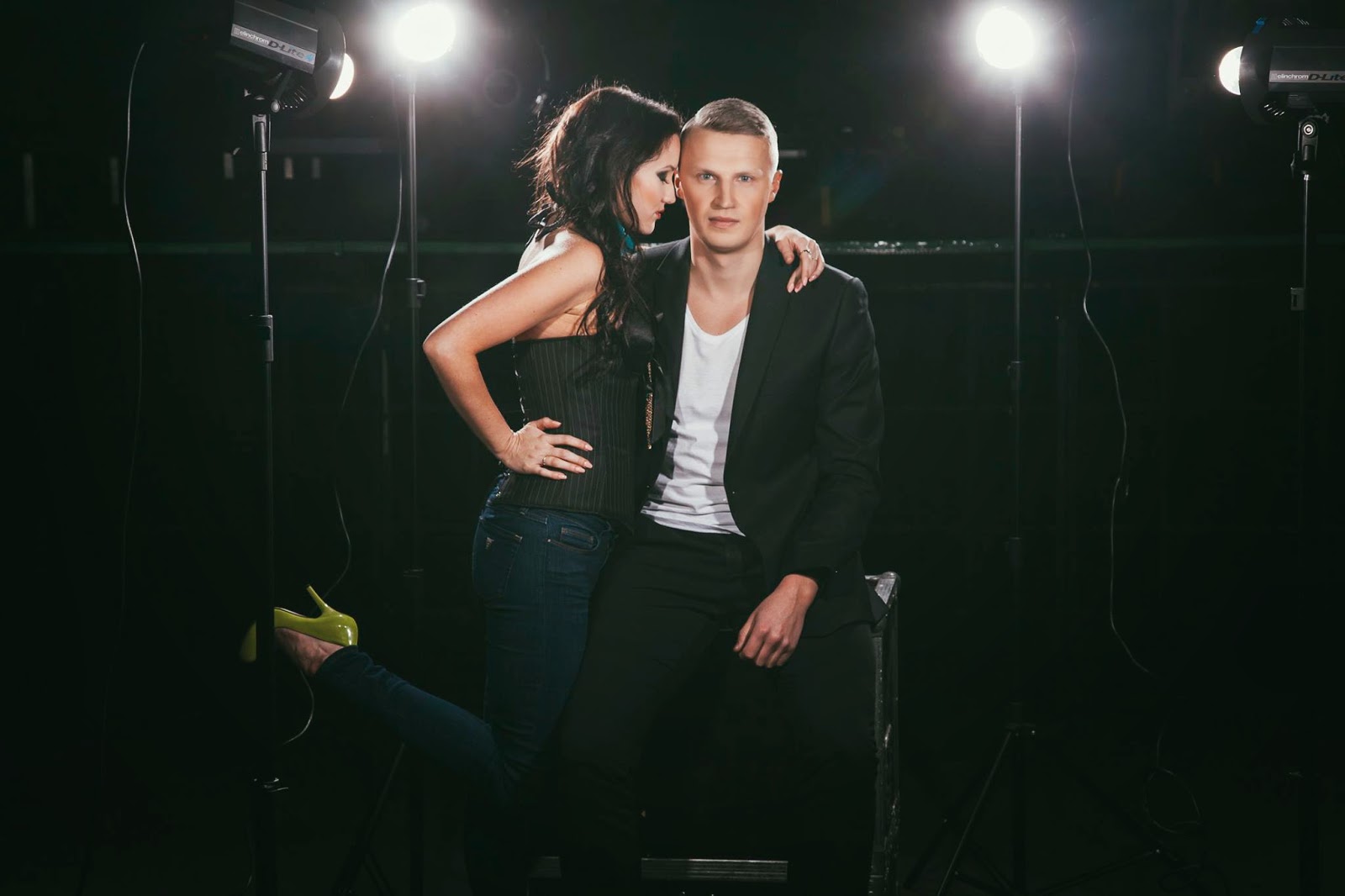 Hello Demie, first of all gratulations that you are one of the qualified participants for the National Selection ‘Eesti Laul 2015’ on 14th of February 2015.


Demie: First of all, thank you for kind words! It feels great of course! We had record amount of participants this year in Eesti Laul, so it feels extra good. This also was first attempt ever by me (Demie) to enter Eesti Laul in route to Eurovision and got lucky the very first time!


Who had the idea that you could participate in ‘KUUM?

Who had the idea for the collaboration between Janice and Demie for this competition?


Demie: Idea to collaborate came from Janice. She contacted me about possibly doing something together. I sent her a couple of unfinished songs, about 1­2 hours later she sent me first clip of  Kuum”, which I really liked and the rest is history.


Demie: Actually the idea came from a friends of mine, a fellow music producer. When I'm making music, I'm sending clips out for feedback and he suggested, that we should participate. After about 1 seconds of thinking and talking with Janice, we agreed.


Who has choosen to sing the song in Estonian language and not in English?


Demie: Lyrics were singed originally in estonian and we decided not to change this. After all, Estonian is a beautiful language.


Can you tell us something about the story behind ‘KUUM?


Demie: “KUUM” is a song about young lovers, who have just fell in love with each other, so the emotional and physical connections between them is still very alive (and active).


Can you tell us something about the beginning of your career?


Demie: We are pretty much at the start of our career. Having just break through wider audience in our homeland (and hopefully abroad).


Demie: We are excited for sure! We are expecting a good show for everyone who watches and of course hope that we have a good performance.


Demie: I listen to all kinds of music. I'm not genre bound, meaning I pretty much listen everything. Starting from classical music to modern dance music. If music is good, the genre does not matter :)


Who are you in private?


Demie: People from planet Earth like everyone else, who happen to make music.


Demie: People around me.


What makes a day for you perfect?


Demie: Hoping to collaborate with vocalists from Estonia and abroad. And for Janice to spread her talent and amazing voice to all of us.


Demie: Most exciting moment in my life is still yet to come! :)


Demie: Christmas is a good way of getting the closest people together for one night, as it is very difficult these days. Everybody being busy always etc.


If people outside Estonia never heared about you before – what should they know about you?


Why should the audience from Estonia vote for your song to represent Estonia at Eurovision 2015?


Demie: For us, answer is very simple – if you like what you hear, vote! :) Just listen to your heart and make a decision based on it. Your heart never lies.

Thank you so much for answer those questions. Good luck for you and your song in ‘Eesti Laul 2015’ and maybe we see us in Vienna!

Find out more about Demi & Janice and follow them here: