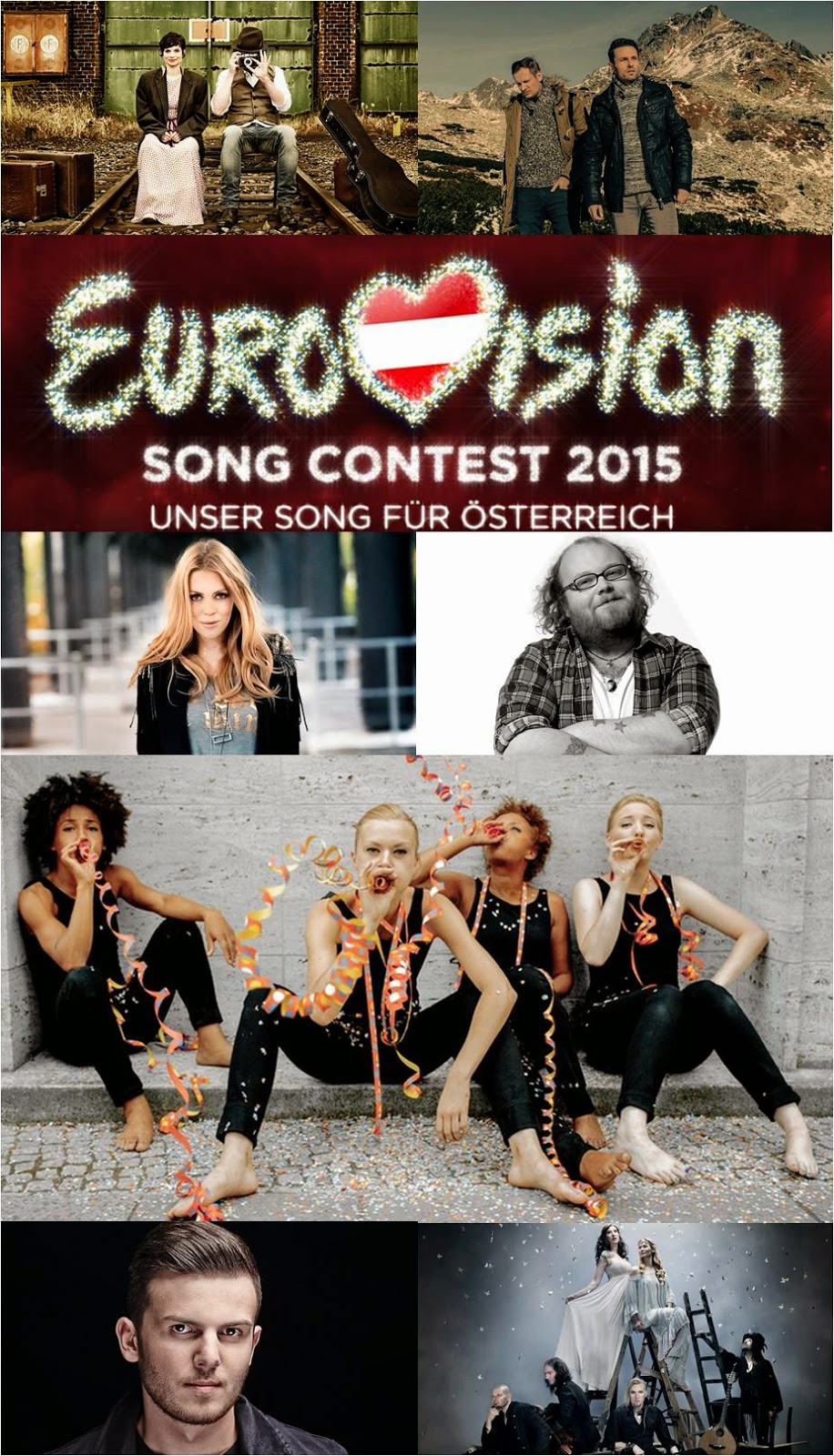 These are the finalists:


The 8th contestant will be chosen in a 'Club Concert' on 19th of February in Hamburg.


Tickets for the shows are available here:


Wildcard winner Elaiza won last years national final and represented Germany in Copenhagen with the song 'Is It Right'. The girls ended on 18th place in the final. Germany will perform on 23rd of May in Vienna in the Eurovision Song Contest final.