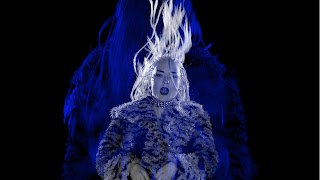 Triana Park won the Latvian national final of "Supernova" on 26th February. They will represent their country at this years Eurovision Song Contest 2017 in Kyiv with the song "Line".

Triana Park are confirmed to be part of this years Eurovision Pre-Party on 25th March 2017 in Riga.

Support Triana Park and their music. Download their Eurovision entry "Line" on iTunes or listen to it on Spotify:

Triana Park will represent Latvia at the Eurovision Song Contest 2017 in Kyiv. They will participate with "Line" in the first semi-final on 9th May 2017.

Find out more about Tirana Park and follow them: