Iceland: Svala to Kyiv with "Paper" 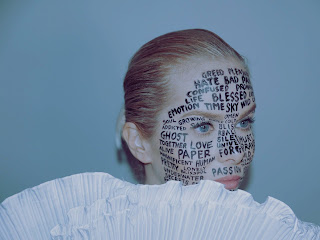 The Icelandic national final of "Söngvakeppnin 2017" took place on 11th March 2017 with a line-up of 7 competing contestants. The show was hosted  by Ragnhildur Steinunn Jónsdóttir. In the end it was Svala who won the competition with "Paper".

Svala won in the so called "Superfinal" against Daði Freyr Pétursson and the song "Is This Love?". She was the clear winner of the evening with the most votes from the audience. She will represent Iceland at the Eurovision Song Contest 2017 in Kyiv.

Support Svala and her music. Download her Eurovision entry "Paper" on iTunes or listen to it on Spotify:

Svala will represent Iceland at the Eurovision Song Contest 2017 in Kyiv. She will participate in the first semi-final on 9th May 2017 with "Paper".