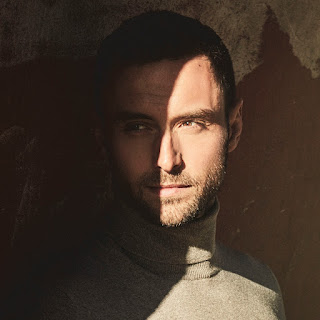 Måns Zelmerlöw won the Eurovision Song Contest 2015 in Vienna with the song "Heroes". After that he was on European tour and last December he released his latest album "Chameleon".

On Saturday he was invited to the Estonian national final of "Eesti Laul 2017", where Koit Toome & Laura were chosen to represent Estonia at the Eurovision Song Contest 2017 in Kyiv. Måns Zelmerlöw performed a medley of his ESC winning song "Heroes" and his latest single "Glorious".


Måns Zelmerlöw is very busy these moments preparing for the forthcoming "Chameleon Tour 2017", starting on 19th April 2017 in Amsterdam. You wanna see a full concert of Swedish Mr. Charming? Check out the tour dates and how to get your tickets here.

Support Måns Zelmerlöw and his music. Download his new album "Chameleon" and his latest single "Glorious" on iTunes or listen to it on Spotify:
For other possibilities check the stores in your country.

Find out more about Måns Zelmerlöw and follow him: