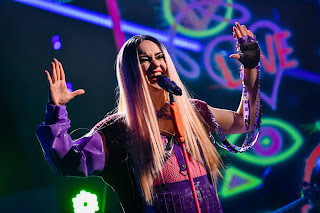 The Latvian national final of the third edition of "Supernova" took place last Sunday in the LTV studios in Riga with a line-up of four potential Eurovision entries. The show was hosted once again by Ketija Šēnberga and Toms Grēviņš. In the end it was the band Triana Park who was crowned as the clear winner of the evening with over 50% of the votes.

The voting was a mix of televotes, jury votes and Spotify streams. With 51,56% the winner of the evening have been Triana Park. They will represent Latvia at the Eurovision Song Contest 2017 in Kyiv this May with the song "Line".

The band is well known from previous preselections. They already have been part of the Latvian national selections in the years 2008, 2009, 2010, 2011 and 2012. Finally! This year the got the ticket to represent their country - congratulations!

Support Triana Park and their music. Listen to their Eurovision entry "Line" on Spotify:

Triana Park will represent Latvia at the Eurovision Song Contest 2017 in Kyiv. They will participate with "Line" in the first semi-final on 9th May 2017 in Ukraine. Will they make it to the Eurovision final?

Find out more about Tirana Park and follow them: 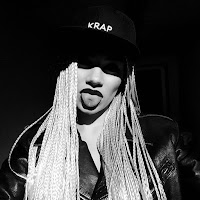