Georgia: Exclusive! Interview with Edvard Meison "My entry has three powerful words - WE ARE FREE" 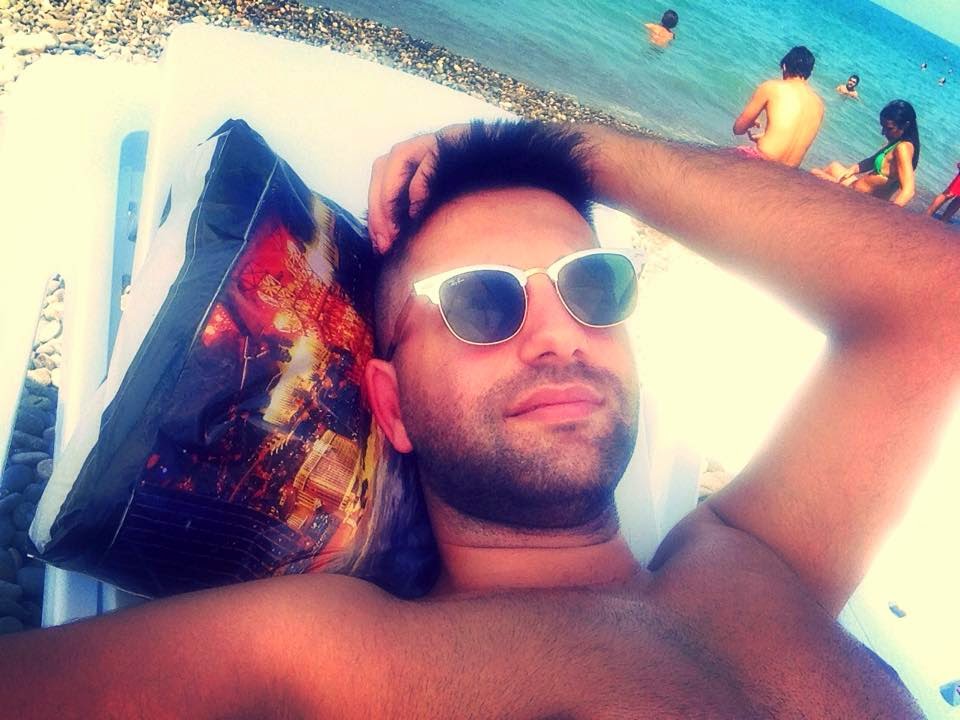 Edvard Meison is one of the finalists for the national selection in Georgia with his song called 'We Are Freeeee'. The winning act will be selected in the National Final on 14th of January 2015.


We had the chance to talk to Edward Meison about his participation in the Georgian competition. Read our interview with him to find out what he had to say... 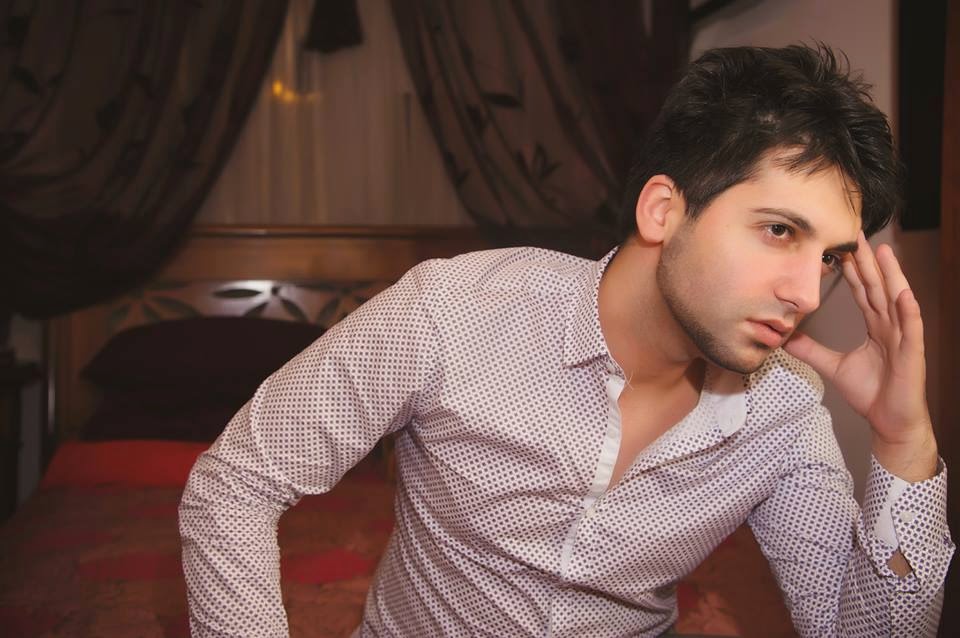 Hello Edvard, first of all gratulations that you are one of the qualified participants for the National Final in Georgia on 14th of January 2015.

How does it feel to be part of the Georgian National Final 2015 with the song ‘We Are Freeeee’?


Edvard: Oh that’s a good feeling :-) I participated already in 2012 with the song ‘Hey You’. In that year Anri Jokhadze won the competition with ‘I’m a Joker’. Now I have the song ‘We Are Freeee’ with very powerful words!


You already participated in the national selection from Georgia 2012 with the song ‘Hey You’ – what was your motivation to try it again?


Edvard: Well, my backing vocalist told me ‘Please send your song!’. I wrote a song especially for Eurovision with modern arrangements in my studio with a modern melody. The lyrics are written by Vadachkoria Tako.


Who had the idea that you could participate in this years national selection?


Edvard: It was the idea from my backing vocalist, Tomke Mecxvarishvili.

Who decided ‘We Are Freeeee’?


Edvard: It was my idea. I did everything for the song. The backing vocals are from Tomike Mecxvarishvili and Anarikiani Sofa Sujiani. If we win the national selection, we add Michael Goldman.


Why it was choosen to sing the song in English and not in main language from Georgia?


Edvard: We are living in a world were 90% speak and understand English. Maybe only 0,4 % would understand the Georgian language :-)


Can you tell us something about the story behind ‘We Are Freeeee’?


Edvard: One year ago I did a demo version from the song. It was planed to seel the song, but I can’t. I’m also a songwriter and I sell songs. I already did for Moldova. Soon I can show two Moldovan albums which are produced by Ska Chitashvili, but the songs are written by me.


What makes your song different to the other contestants?


Edvard: The song is new. It’s like a song with a good style and we love the good lyrics. It has a good melody and is easy to remember. But the most important thing is, that it has three powerfull word s – ‘WE ARE FREE’! :-)


At the moment you live in New York. Is it true that you have your own studio? If yes, have you recorded ‘We Are Freeeee’ there?


Edvard: Yes, that’s true. I have my home studio with a good processor. But now I’m in Georgia for the national selection.


When have you started doing music?


Edvard: I started in my childhood. I had a rap band in my childhood with my friends Oto Qerdikoshvili and Zura Papuashvili, the name was Gangster. It was a Georgian rap group. I was in the age of 13. We were very popular for one year :-)


What are you expecting in the national final on 14th  of January 2015, are you excited?


How do you prepare your performance?


Edvard: Well.. the sound in the studio was very bad. When I sing my song live on television it’s not easy for a singer to sing in one monitor where are no speakers, no sub bass and if it’s only one monitor. I don’t like my performance, because it’s only 20% from what I can do if it would have been more professional. The studio version from ‘We Are Freeeee’ is very different. You can hear it here..


Are you Eurovision fan?


What is your first Eurovision memory?


Edvard: The first time was in 2008, as Dima Bilan from Russia won the competition with ‘Believe’.


What kind of music do you hear in private?


Edvard: I listen different kind of music. I like Soul, RNB, Jazz, Rock and Classic music.


Who is Edward in private?


Edvard: I love every nation. I’m not nationalist. I help poor people when I see that they need help.


Edvard: I would love to go to Eurovision :-) It would be fun to see my music video on MTV :-)


Edvard: I was working with my friend Michael Golman in two clubs of restaurants. You wanna see some impressions? ;-)


Edvard: I wanna be famous performer. Normally we are a duo – Michael Goldmann and I. Have you seen the video of our song ‘Sexy Dancer’?

Why should the audience from Georgia vote for your song to represent Georgia at Eurovision 2015?


Edvard: If they want me to win – they have to vote for me :-) Here is my personal message for the 'Join Us on Eurovision' readers... ;-)


Thank you so much for answer those questions. Good luck for you and your song in the Georgian national final and maybe we see us in Vienna!

Find out more about Edvard Meison and follow him here: