Georgia: Exclusive! Interview with Misha Sulukhia "Feel the moment of your life" 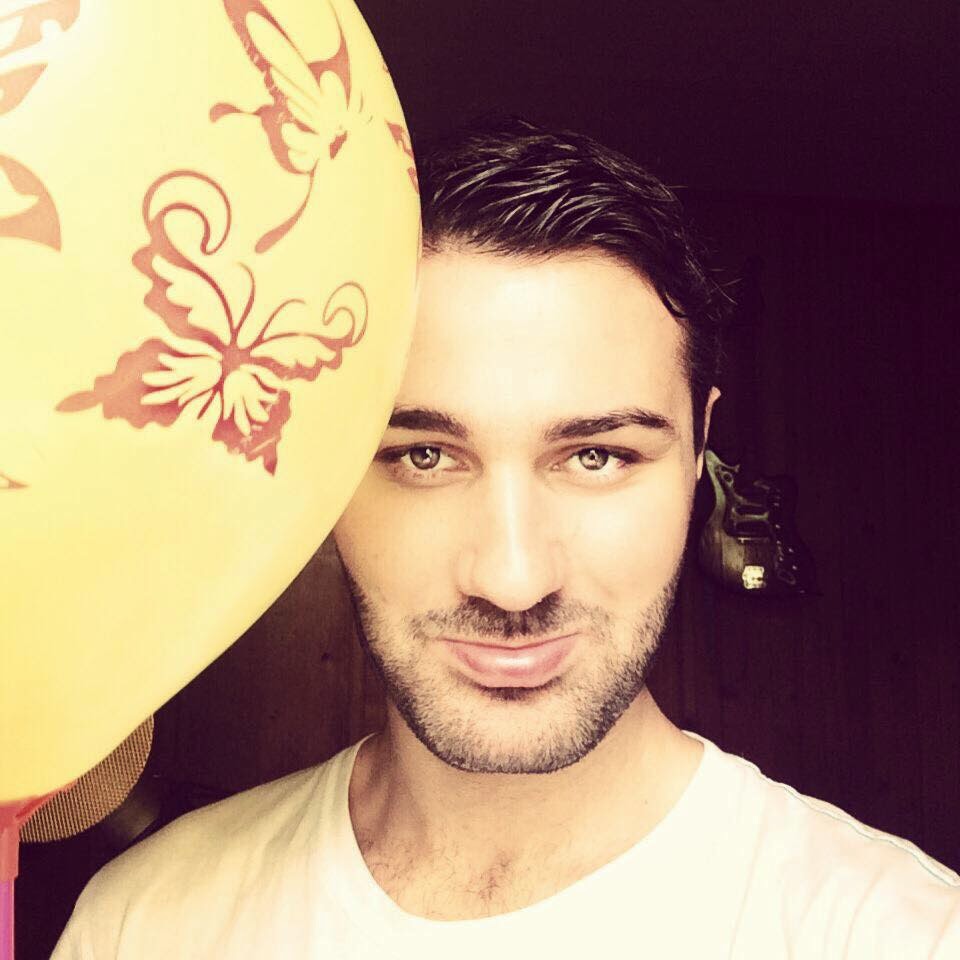 Misha Sulukhia is one of the finalists for the national selection in Georgia with his song called 'One & Only'. The winning act will be selected in the National Final on 14th of January 2015.


We had the chance to talk to Misha Sulukhia about his participation in the Georgian competition. Read our interview with him to find out what he had to say... 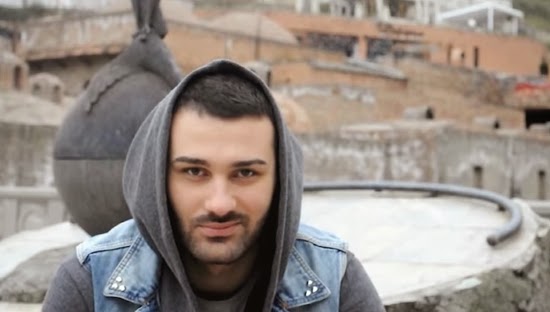 Hello Misha, first of all gratulations that you are one of the qualified participants for the National Final in Georgia on 14th of January 2015.

How does it feel to be part of the Georgian National Final 2015 with the song ‘One & Only’?

Misha: Thanks for your willingness to speak with me. Regarding myself I can say that I am not merely a singer, I am musician. I am very close to music and can’t imagine a day without it. For me music is so important that it doesn’t have borders, frames. I was born in Georgia, capital Tbilisi. In childhood I was studying to play on violin. Afterwards, I was flute player, now I am mostly working on my vocal, in classic and pop genres.

Who had the idea that you could participate in this years national selection?

Misha: I decided to participate in Eurovision selection tour, because people around me like songs that I have written and they always instigate me to realize them. I think Eurovision is one of big stages, where musician can introduce himself/herself. It is huge responsibility to represent Georgia on Eurovision, both for me and my country. In Georgia a huge attention is paid to singers who are sent abroad, but I think that I have potential to represent myself successfully.

Misha: I have composed and made arrange of the song called “One & Only”. This song was completely made at my home. Author of the text is young, talented girl – Teeo and she is my friend. I am waiting for final results and will be very happy to represent my country on Eurovision this year.

Why it was choosen to sing the song in English and not in main language from Georgia?

Misha: My song is in English, because due to its format other language wouldn’t not fit it. I think in English it was sung most beautifully. As a result, we chose that language.

Can you tell us something about the story behind ‘One & Only’?

Misha: "One & Only" tells about a man with many obstacles in his life, but he is constantly ready to overcome difficulties. He must find positive in life, see rainbow on the sky when it’s raining. So my massage according to song is to - "feel the moment of your life". I think it is very important phrase. Every man must find his moments and elements in his life.

Can you tell us something about the beginning of your music career? 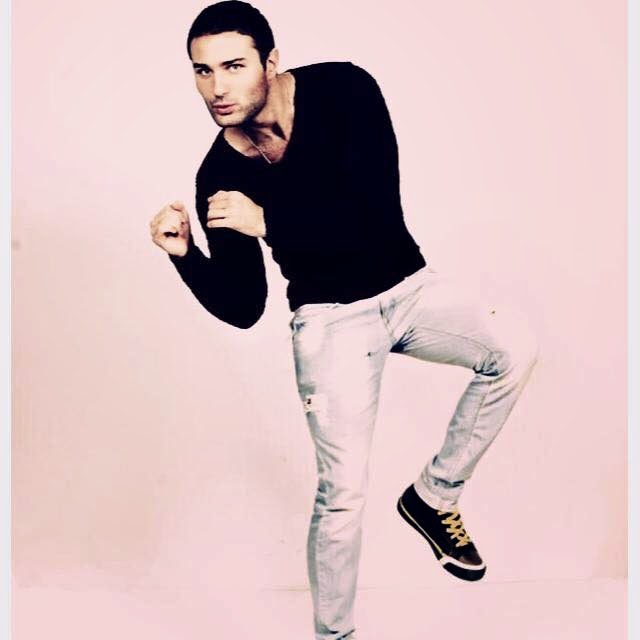 Misha: “Star Academy” was one of prestigious TV project in Georgia. I was its participant. During 3 months we were living along with TV cameras and microphones. I became finalist of this project and was participating till the end of project. Experience was very valuable, but now I have different view on music, different taste than before.

You play different kind of instruments – why you don’t use one of them for your performance?

Misha: Due to sound and format of the song, we decided not to use any instruments in the song.

I read something about that you already worked as actor in some musicals. Can you tell me more about it?

Misha: In Georgia I was also working in various musicals and spectacles. My mother is actress in musical theatre. That’s why I love this genre from my childhood. And afterwards, I have participated in several big projects.

What are you expecting in the national final on 14th  of January 2015, are you excited?

Misha: In 14th of January, I am expecting to see well-deserved finalist. If this will not be me, I won’t be offended and will try harder for next year to achieve my goals. If will be finalist, then I will actively start preparation to represent my country on ESC very well.

How do you prepare your performance?

Misha: Eurovision selection tour was carried out in a nice way. I can’t say that I am 100% satisfied with my performance, but as others say, it was a pleasant performance.


On different Eurovision blogs are polls to find out 'Who should represent Georgia at the Eurovision Song Contest 2015' - Do you check those polls on wiwibloggs, oikotimes or eurovisionireland?

Misha: Oh yes I do. I made interviews with all of them and I'm very happy and very thankful that I'm on #1 from the readers on different Eurovision-Blogs. Have you seen? :-) - check here..

Misha: I am a supporter and spectator of Eurovision contest and often like the songs from different countries. For example, in 2014 Netherlands was my favorite, in 2007 –MarijaSheripovich. In 2012 – Loreen (Sweden). From Georgia, my favorite singer was SofoNijaradze in 2010.

Which kind of music do you hear in private?

Misha: In my free time I listen to classic music and jazz to relax. Other music genres are mostly for positive mood.

Who is Misha in private?

Misha: Misha’s personality is little bit difficult. For me art plays huge role. Often I estimate people from the view of art. I don’t like to be deceived; it has very bad affect on me.

What makes you happy?

Misha: Little is enough to be happy. For example other’s attention, friendly support and using our opportunities.

What are your plans for 2015 beside the national selection in Georgia?

Misha: I always have plans. Often people offer me to participate in TV shows and projects, but I refuse to do it. PR and popularity is not my aim. More often I am pleased to be alone with music.

Misha: I celebrated New Year on stage, in one of big cities of Georgia – Kutaisi. Approximately 20.000 people were attended on this concert, where I performed my Eurovision song. Song was highly appreciated.

Misha: My wishes are related to my future career and art. I want to further develop and realize myself musically. It was my first profession and I want dedicate my life to music.

Thank you so much for answer those questions. Good luck for you and your song in the national final from Georgia and maybe we see us in Vienna!

Find out more about Misha Sulukhia and follow him: