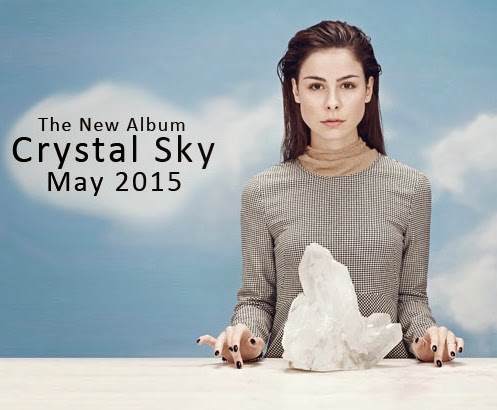 It's more than two years ago since her latest album release 'Stardust'. Since her Eurovision victory 2010 in Oslo with her fresh pop song 'Satellite' Lena released already three albums. Two of them reached #1 in German sale charst and 'Stardust' reached #2. Do you remember her Eurovision entry? ;-)

Lena worked in the last month in London, Los Angeles and in Berlin on her new album with the producer team BIFFCO, who have already worked with Ellie Goulding, SIA, Hurts or Leona Lewis.

More details about the album and the first single release will be announced soon. Stay tuned... 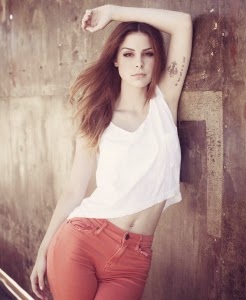