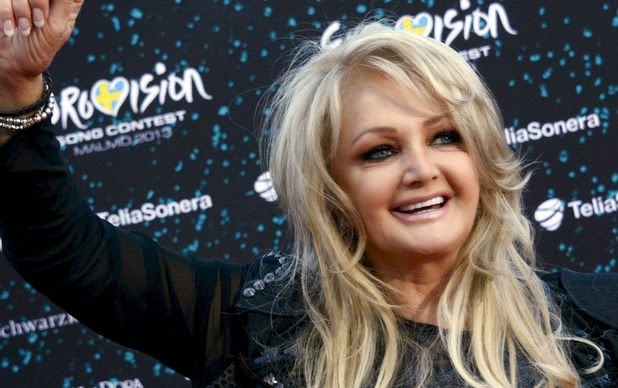 Bonnie Tyler announced new 'Tour Dates 2015' for the next months. In 2012 she were chosen internatlly by the BBC to represent the UK at the Eurovision Song Contest with her song 'Believe In Me'. She got 23 points and ended on 19th place in the Eurovision final.

Bonnie released her last album 'Rocks And Honey', which includes 14 tracks. The UK-Version also includes the new version from one of her biggest hits 'Total Exclipse Of The Heart (2013)'. 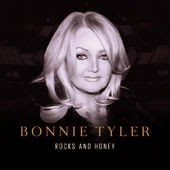 You can download the album 'Rocks And Honey' on iTunes or you can listen it on Spotify:

In February she starts her European Tour 2015 in London. Besides UK she gives concerts in Ireland, Slovakia, Czech Republic and Germany.


More dates will be announced soon.. Stay tuned and check out Bonnie's 'Live Dates' on her homepage.

The last show in Munich on 18th of July is 'The 80's Charity Show'. Besides Bonnie a lot of well known European superstars from the 80's will perform there. 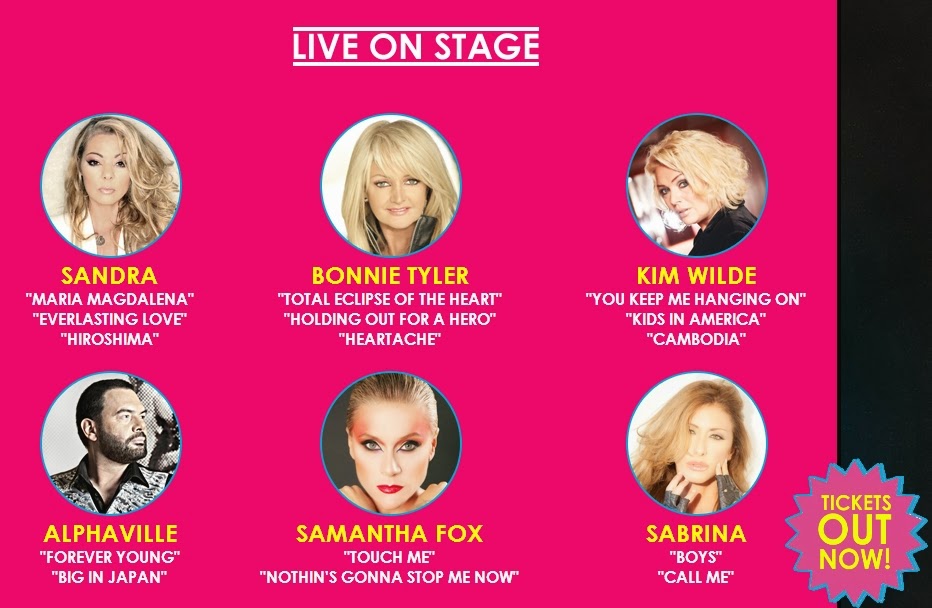 Besides Bonnie you can see live on stage:

More about the 80's charity event and tickets you can find here:


Find out more about Bonnie Tyler and follow her: 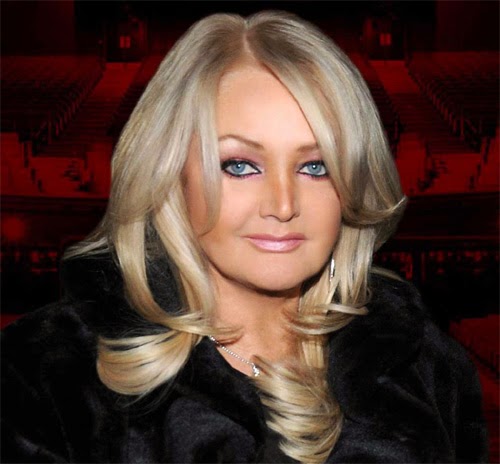