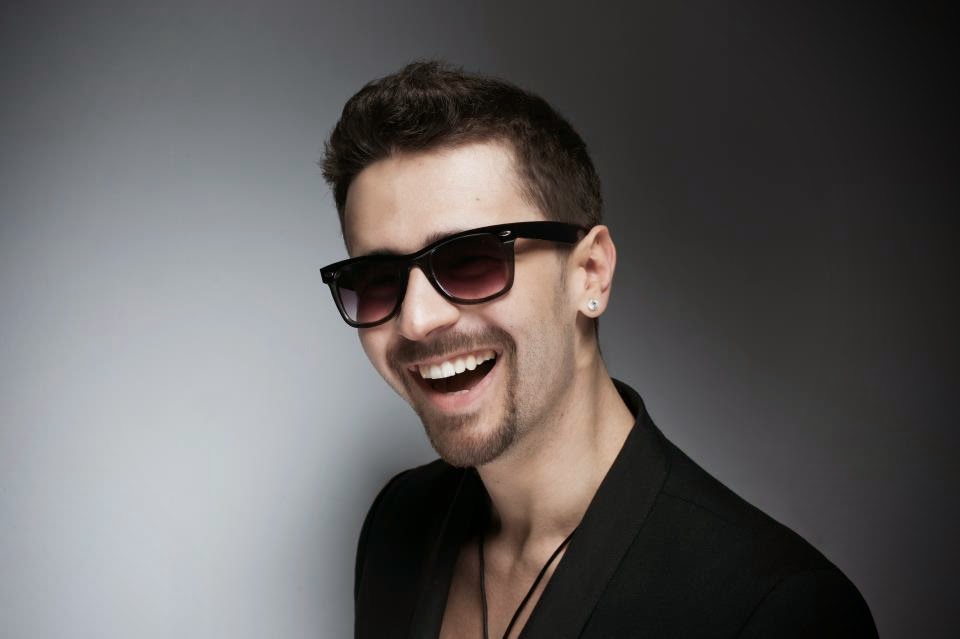 Pasha Parfeny, who represented Moldova at the Eurovision Song Contest 2012 in Baku with the song 'Lăutar', released yesterday the video for his new song called 'Te Mai Iubesc' (engl. 'I Love You').


Lidia Scarlat (niece of Cristina Scarlat, who represented Moldova in 2014 at the ESC with 'Wild Soul') wrote the song and the video was shot by P&P Production.


"I wrote the lyrics for the song and was mainly inspired by Pasha's performing style, which is very passionate and full of emotions, so I knew that he would like the text full of intense emotions. The song is about love, but the type of love which never surrenders and tries to be unchained from deceptions and sadness." said Lidia Scarlat about the song.

The girl in the video is Yuliana Scutaru. Here you can see the Russian version 'ПОКА ЖИВОЙ' from the song. 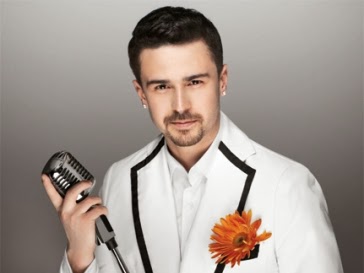 Find out more about Pasha Parfeny and follow him: