Tatyana Grigoryevna Liberman, better known under her stage name Tina Karol, represented 2006 Ukraine at the Eurovision Song Contest with her song 'Show Me Your Love'. Today she released the video for her new song 'Я все еще люблю' (engl. 'I Still Love') 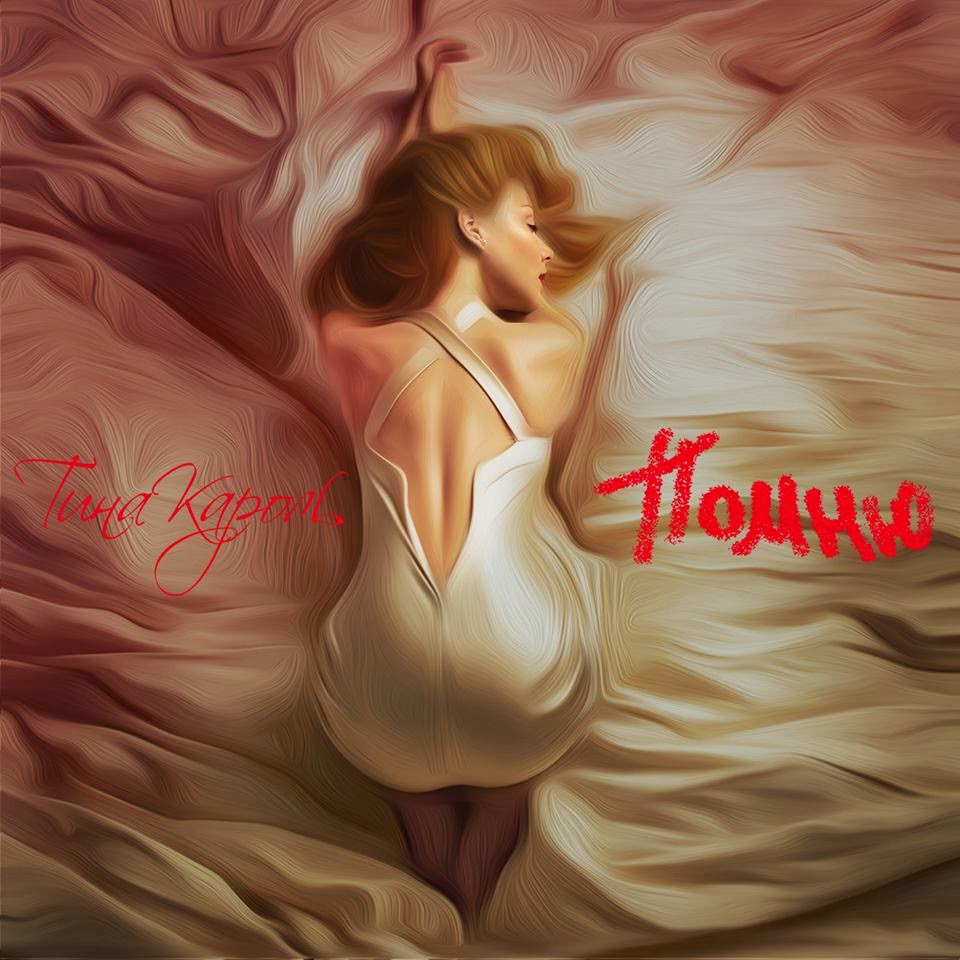 You can download the album on iTunes or listen to it on Spotify:

Find out more about Tina Karol and follow her: