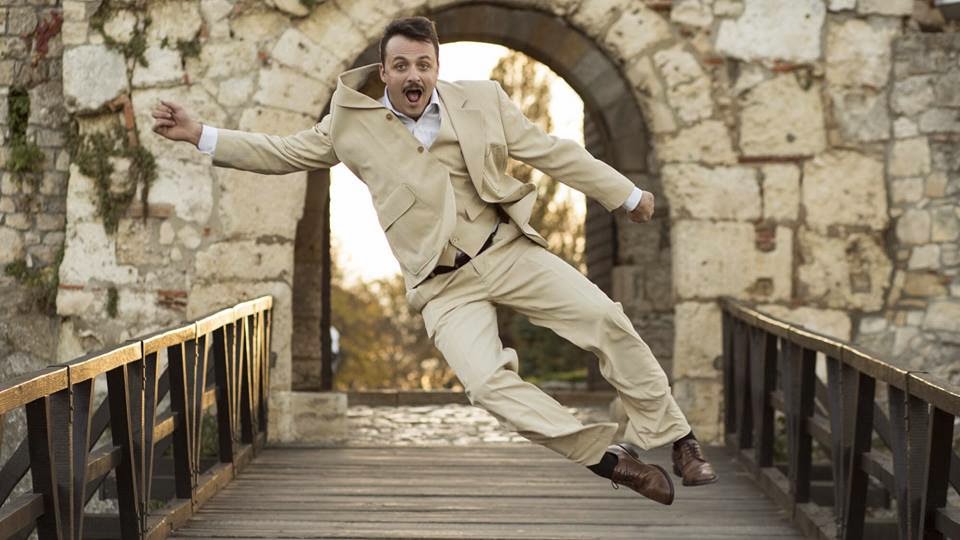 Daniel Kajmakoski is the winner from this years Skopje Festival, which took place on 12th of November 2014. With this victory Daniel will get the honor to represent Macedonia next year in Vienna at the 60th Eurovision Song Contest with the song  'Lisja esenski'.


Daniel Kajmakoski is 31 years old and a very well known Macedonian singer and songwriter who won the first episode of X-Factor Adria earlier this year. He already lived in Vienna and sings not only in Macedonian language. Here you can listen one of the songs he recorded in German language:

It's the 16th time for Macedonia to take part at the Eurovision Song Contest. The best result for Macedonia got Elena Risteska 2006 with her song 'Ninanajna', she reached 12th place in the final. Daniel will perform in one of the Semi-Finals on 19th or 21st of May 2015 in Vienna to get a ticket for the final.

Find out more about Daniel Kajmakoski and follow him: