Belarus: It's 'TIME' for Uzari & Maimuna in Vienna!

Yesterday the national final 'Eurofest 2015' from Belarus took place in Minsk with a 15 contestant line-up. Olga Ryzhikova and Denis Dudinskiy hosted the show. After the jury votes the winner of the evening was called Uzari & Maimuna with their song 'Time'.

As the jury gave their votes everything was changed and Uzari & Maimuna won the 'Eurofest 2015' in Minsk with 76 points.

If you missed yesterday the national final from Belarus, you can watch it here: 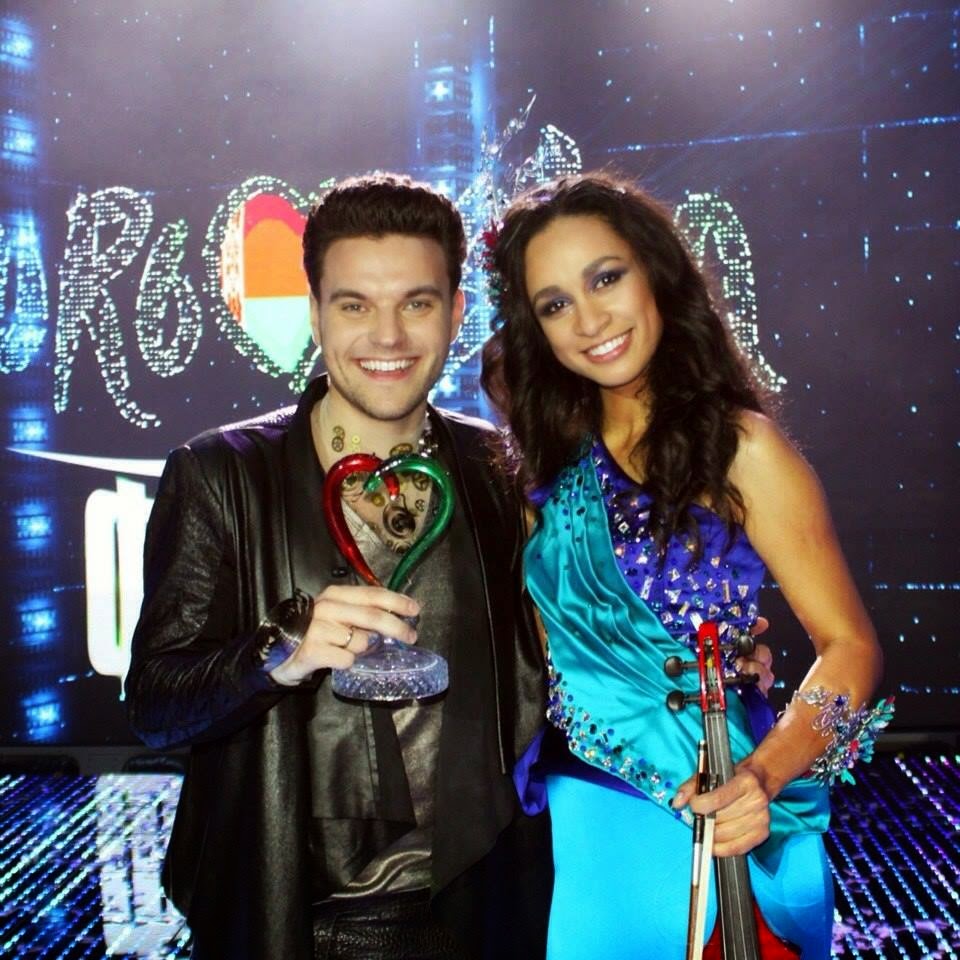 On their Facebook page they said 'THANK YOU' for all the support:

WINNING!! INCREDIBLE FEELINGS, BEYOND BELIEF!!
THANK YOU SO MUCH ALL THOSE WHO WERE WITH US AND SUPPORTED US!


'Time' is the first collaboration between Uzari and Maimuna. Both will represent Belarus next year in Vienna at the Eurovision Song Contest. They will perform in one of the Semi-Finals on 19th or 21st of May 2015.


Find out more about Uzari & Maimuna and follow them: