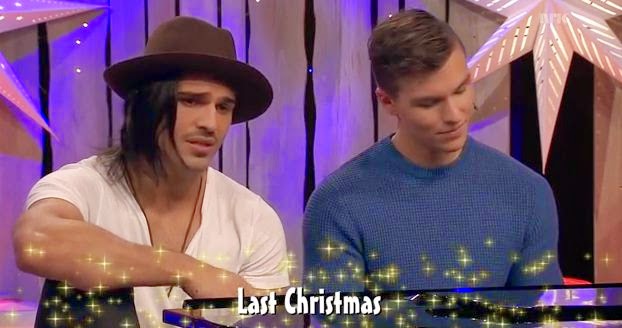 Tooji from Norway was the representative for the Eurovision Song Contest 2012 with the song 'Stay'. Today her sung a cover version from one of the most known christmas songs 'Last Christmas' from Wham. Watch the version from Tooji & Atle Pettersen here:


In May this year Tooji released his latest single called 'Packing Guns'. 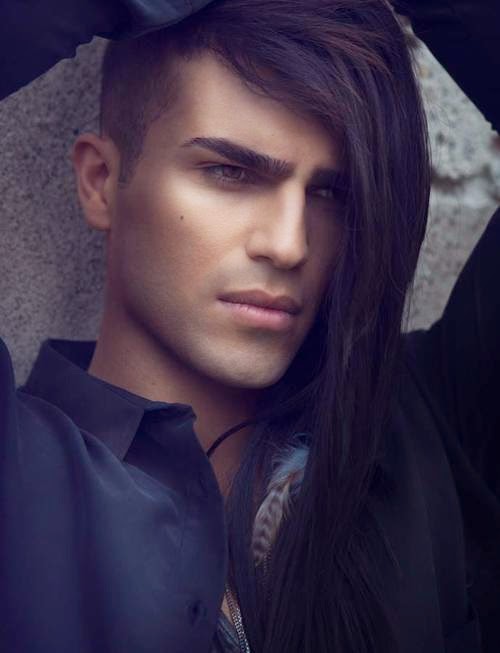