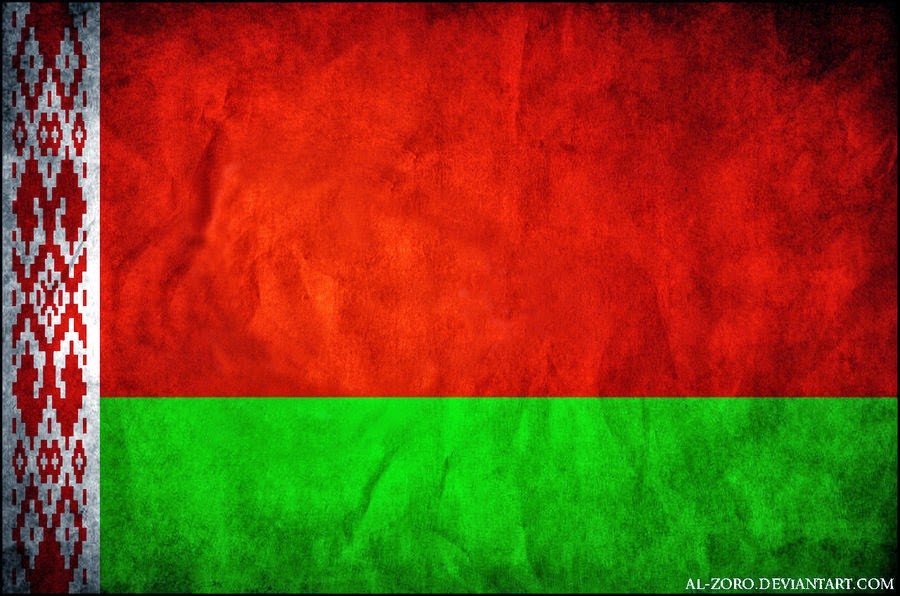 Belarus will find their representative for Vienna in this years national selection 'Eurofest 2015' on 26th of December. The rehearsals are on 24th and 25th of December. Olga Ryzhikova and Denis Dudinskiy are the hosts of the show.

As you can see the biggest promotion for the contestants from Belarus is for the band MILKI. Former Eurovision Song Contest winner Alexander Rybak (ESC 2009 with 'Fairytale') wrote thing party song and casted the band in the last months. Here you can see a fan supporting video for this girl group:

"My accent is the same" - (International Fans of MILKI)

That's a very cool idea to promote a song for the national selection. How big are the chances from the girls? Let's find out in 3 days :) Good luck to all the contestants!

The show starts at 7pm (cet)

Teo won last year the national selection and represented Belarus this year in Copenhagen with 'Cheescake'.

Who should represent Bealrus next year in Vienna? Belarus will perform in one of the Semi-Finals on 19th or 21st of May 2014.