Georgia: Details for the National Selection 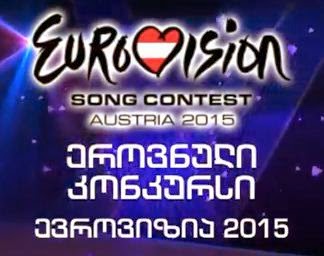 GPB announced the details to find the representative for the Eurovision Song Contest 2015 in Vienna.

The broadcaster calls out for solists and band of any kind of genre to send their songs till 20th of December with pictures and a cd with the song, which was never been released before. It's possible to submit a song for solists and gropus.

The National Final will take place on 14th of January 2015. The best five songs will perform their songs in front of a international jury and the public. The voting will be a combination with votes from the jury and the televotes.

The Shin & Mariko represented this year Georgia in Copenhagen with the song 'Three Minutes To Earth', but they failed to qualify to the final.