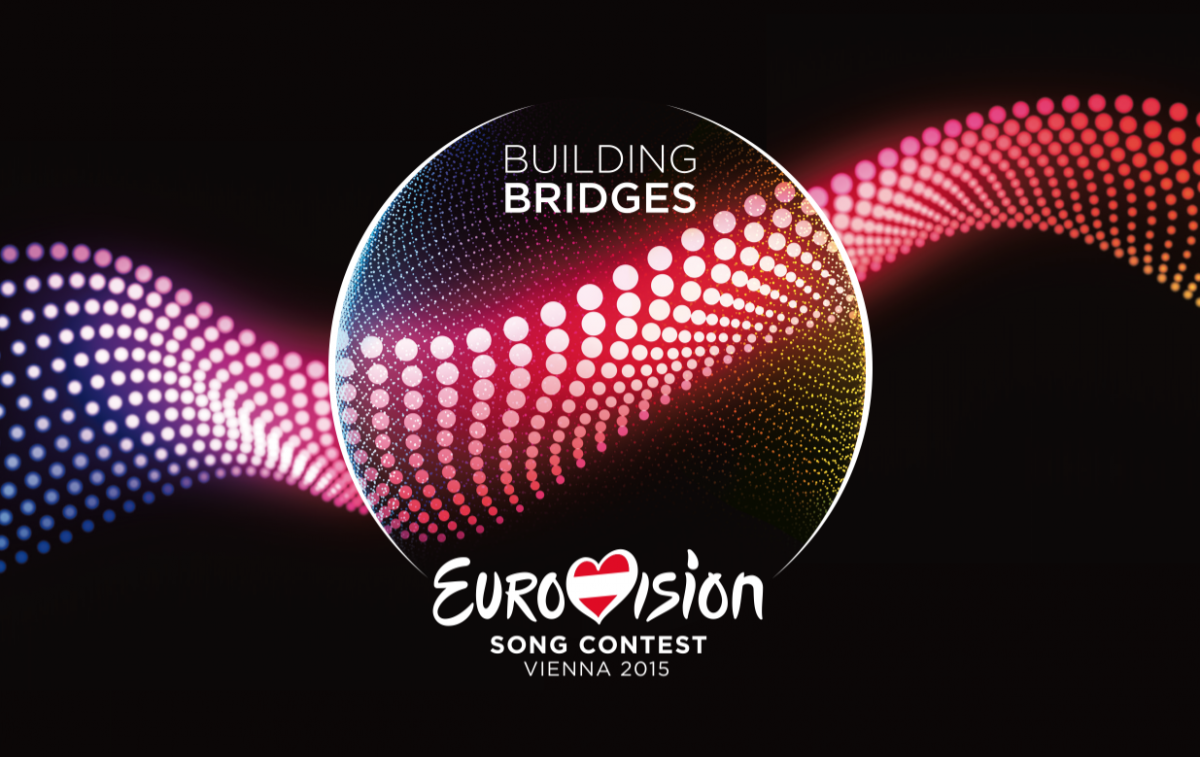 Now the number of the competing countries for the 60th edition of the Eurovision Song Contest is official confirmed! 39 countries will wave their flags in Vienna.

'Buidling Bridges' in Vienna with these countries:


After a record of 42 participating countries in 2012 in Baku we had only 37 countries on Eurovision stage in Copenhagen this year. The EBU managed to bring three countries (Czech Republic, Cyprus, Serbia) back to the contest.


“Throughout the year, we are in close dialogue with a number of the broadcasters, for example to work with them to strengthen the brand in their country, or to show them the potential in taking part in the contest,” says Jon Ola Sand, Executive Supervisor of the contest on behalf of EBU/EUROVISION.

“ORF has been a great partner in helping to achieve exactly that,” he continued.

Who will participate in which Semi-Final?