FYR MACEDONIA: Exclusive! Interview with Tijana Dapčević 'My Eurovision song will be premiered on 22n of February' 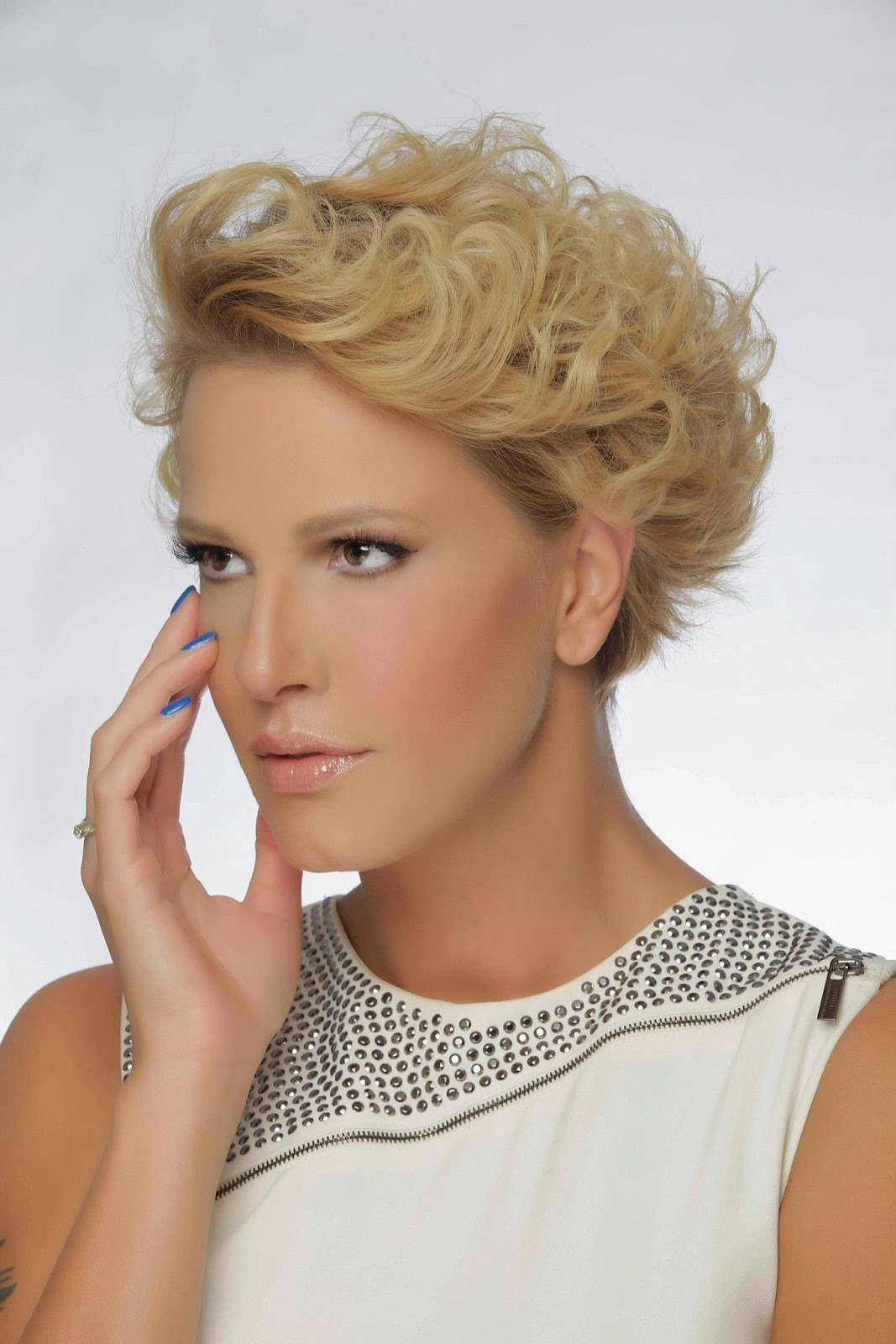 FYR Macedonia will be represented by Tijana Dapčević at this years Eurovision Song Contest in Copenhagen. Tijana, born on 3rd of February, is a famous pop singer in Serbia.

On 28 August 2013, Tijana Dapčević was selected by Macedonian Radio Television to represent FYR Macedonia at the Eurovision Song Contest 2014 in Denmark. In August Tijana confirmed that she would include her younger sister Tamara Todevska in her Eurovision act, most likely as a backing vocalist.

We had the chance to talk to Tijana. Read our interview below.

What does it mean for you representing your country on Eurovision 2014?


Tijana: I think there’s no person in the world who wouldn’t be honored to represent its country in any competition and I am not an exception – I feel very happy, pleased and honored to have a chance to represent Macedonia on ESC.


What was your first thought as you realised 'I will represent my country on ESC 2014'?


Tijana: “Are you serious?!” It was awesome.


For now it’s not known which song you will sing. Can you tell us something about what is planed? Will you sing in your languge or english? Or maybe a combination of both? Which kind of style will it be?


Tijana: One thing that is known for sure is that the song is going to be fast and that we will make a good party on the stage! We will do our best to do so.


What is the official release date for your Eurovision song?


Tijana: The official release date is February 22nd and it will be presented on Macedonian Radio Television. 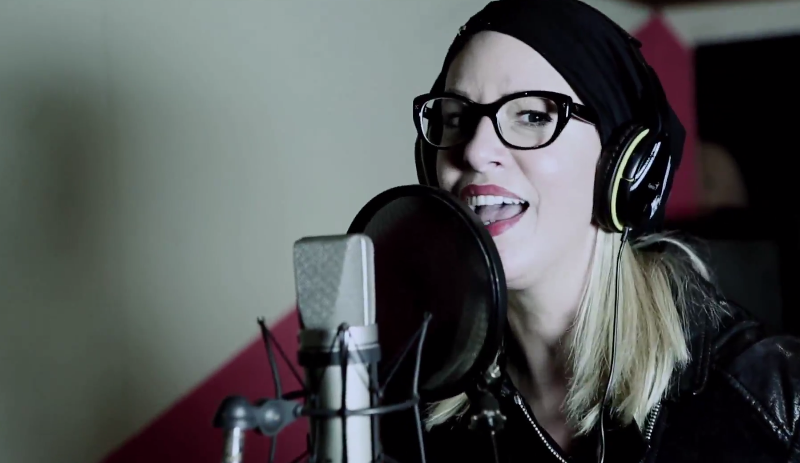 Are you planing to make an promotional video?


Tijana: I can’t tell anything for sure because we are still focused on the song itself. We’ll see.


What are you expecting in Copenhagen?


Tijana: I expect a good party, awesome time with the people from all around the Europe and one of the top five places (in final).


Are you a Eurovision fan? If yes, have you seen last years final show and what was your favorite?


Tijana: I am a Eurovision fan and I watch it every year. My favorite Eurovision song is Tamara’s song (Tamara, Vrcak & Adrijan – Let me love you) from ’08.


What is your favorite entry from your country?


Tijana: “Let me love you”, by Tamara, Vrcak and Adrijan, definitely.

Can you tell us something about Tijana in private?


Tijana: Tijana in private is pretty much the same one you see on the stage. I feel like at home there. When I am not on the stage, I enjoy spending time with my family and friends. I just change the environment but I am the same. I was raised to be who I am, not to play-pretend.

What makes you happy?


Have you ever met an ESC artist? If yes, how was your meeting?


Tijana: I have met many artists even before they were participating on ESC (from Macedonia, Serbia, Croatia, Montenegro etc.). I have even collaborated with some of them, those are all my great colleagues.


Have you already checked the other participants from other countries? If yes, what do you think about them?


Tijana: I am waiting for all the songs to be released and then I will check them up.


Tijana: Eurovision is the number one priority at the moment and we are all focused on that. After the ESC, we will see.


In April it will be in Amsterdam 'Eurovision in Concert'. Have you decided to be there to promote your song?


Tijana: Yes, I will be there.


Tijana: There were many of them but the most exciting one was when my son was born, definitely.


Tijana: This will sound like a cliché but I wish all the people around me to be healthy and happy. That is really the most important and having that, we will make any other wish come true.


Why should European people vote for you?


Tijana: European people should vote for the song they like the most. I would be more than happy if that is going to mine. :)


Thank you so much for answer those questions. Good luck for you and your song in Copenhagen. See you there!


Tijana: Thank you very much for having me. See you in Copenhagen, yay! :)