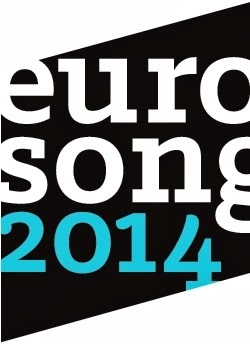 Yesterday evening was the first live show from this years 'Eurosong 2014'. In the 'Callback' (Second Chance) show 8 acts sung a former Eurovision entry of their choice.

These are the lucky winners from the 'Callback'-show:


Now we have 12 finalists for three rounds Semi-Final for 'Eurosong 2014'.


These are the eight qualified acts from last weeks casting shows: