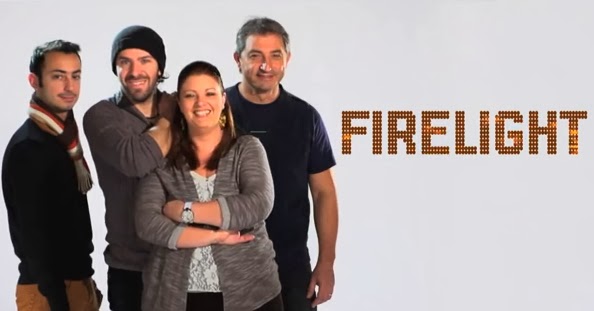 Malta has chosen the act to get represented at the Eurovision Song Contest 2014 in Copenhagen. The show were presented by two former participants from Malta - Gianluca (ESC 2013) and Iro Losco (ESC 2002).

14 finalists performed on stage at the Malta Fairs and Convention Centre in Ta'Qali to get the ESC ticket. At the end the band Firelight won 'MESC 2014' with their song 'Coming Home'.

Firelight will perform in the first half of the second Semi-Final at this years Eurovision Song Contest on 8th of May in Copenhagen.


A few moments after Firelights victory esctoday.com had the chance to talk to the lucky winner. Watch the interview and hear they had to say:


Read a biography from the band here: