Ryan Dolan is born in 1985 and won last years 'Eurosong 2013' in Ireland. He represented his country at the Eurovision Song Contest in 2013 in Malmö with his song 'Only Love Survies'. His first album 'Frequency' was released on May 13th.


Ryan Dolan is back with his new single called 'Start Again'.The single will be released on March 7th. Now it's possible to Pre-Order his new single. Here are some iTunes stores:


Check your national iTunes store to support Ryan and Pre-Order his new single! 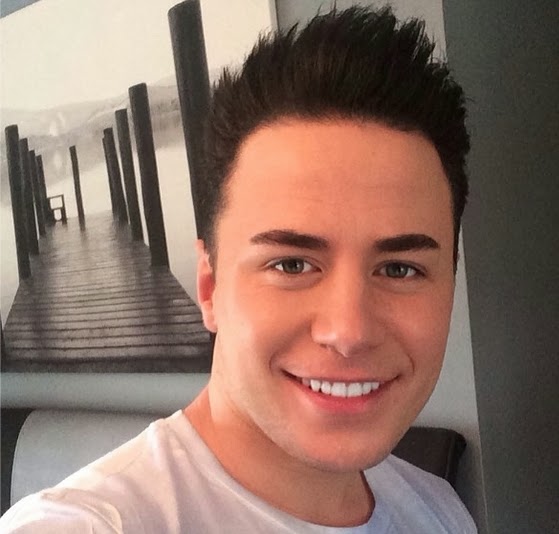