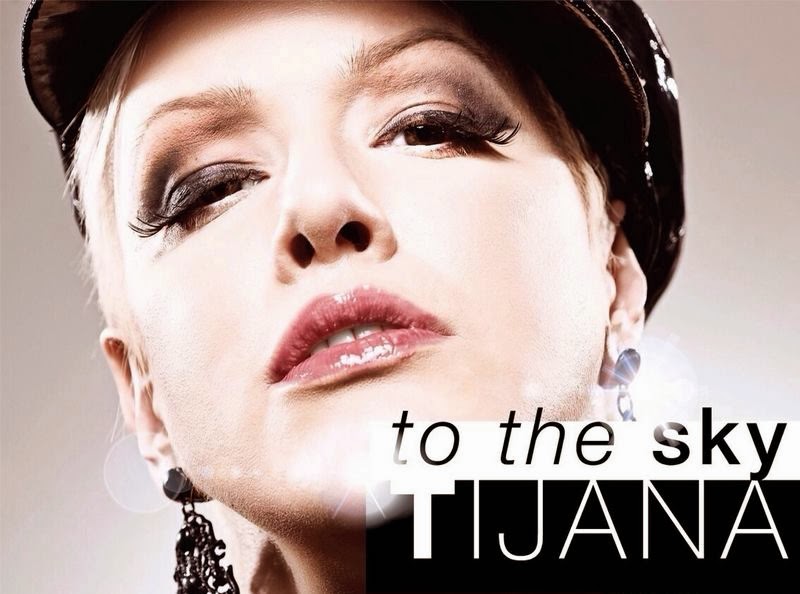 Tijana Dapčević presented yesterday in the show 'The Hit Of The Month' (original title: 'original title: Хит на месецот') in Skopje her Eurovision Song Contest entry for her country.

Tijana performed her song in macedonian language and in english.

Macedonian broadcaster MKRTV still has to decide in which language Tijana will perform her Eurovision song in Copenhagen.

Tamara Todevska announcet yesterday, that she will take part of Tijana's team in Copenhagen. Tijana's younger sister will sing the backing vocals on stage.

The music of To The Sky was written by Darko Dimitrov and Lazar Cvetkoski. Elena Risteska (represented Macedonia at ESC 2006 with 'Ninanajna') wrote the Macedonian lyrics together with Darko. In cooperation with Laura Rosca from Romania she also wrote the English lyrics.


Some weeks ago we had th chance to talk to Tijana - read our interview here: