IRELAND: Exclusive! Interview with Eoghan Quigg 'I love all kind of music' 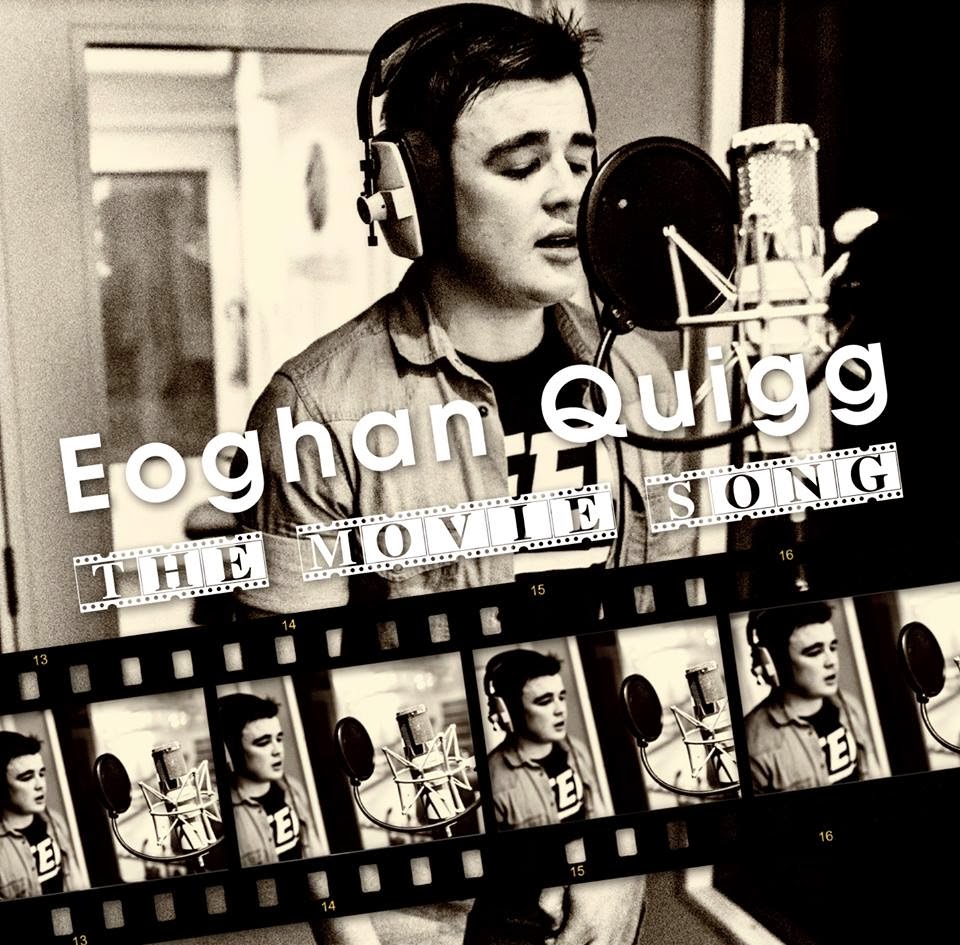 Eoghan Quigg is one of the five finalists for 'Eurosong 2014' in Ireland with his song called 'The Movie Song'. The winning act will be selected on Eurosong 2014 on 'The Late Late Show' on Friday the 28th of February. As was the case in previous years, Ireland’s Eurovision entry will be selected by a combination of public and regional jury vote.

Listen to the song from Eoghan here:

We had the chance to talk to Eoghan about his participation in the Irish competition. Read our interview with him to find out what he had to say...


Hello Eoghan, gratulations that you are one of the Irish finalists for 'Eurosong 2014' with 'The Movie Song'.

How does it feel to be one of the finalists with your song ‘The Movie Song?


Eoghan: Amazing! I'm so privileged to be given the chance to represent my country on an international stage.


Eoghan: Mark, he heard it and sent me. We both thought it is a great song.


Have you heared the other four songs for ‘Eurosong 2014’? If yes, what do you think of the other participants?


Eoghan: Yes I have. I like them all, not one song sounds the same. That makes the competition exciting. 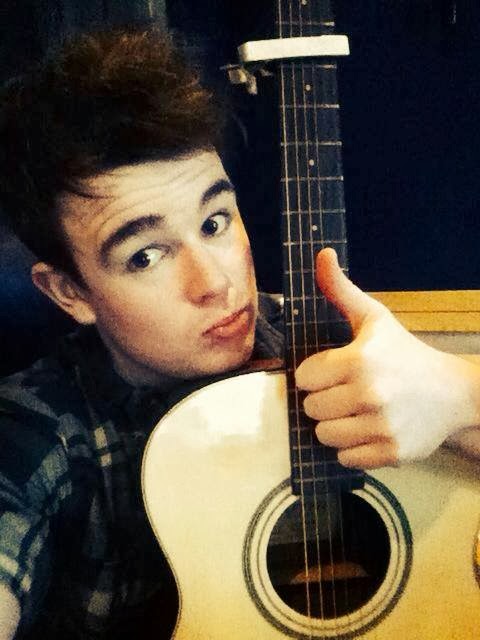 You started doing music very early and reached 3rd place in ‘X-Factor’ in 2008. What changed in your life since that participation?


Eoghan: Everything, I've achieved so much from it and experienced so much form it. It was a great platform for me to pursue music.

What are you expecting in the final of ‘Eurosong 2014’?


Eoghan: A great show, with 5 good songs.. And hopefully a victory.


Eoghan: Abba with 'Waterloo' and the winning song from Latvia in 2002 from Marie N with 'I Wanna'.


There are any artists with whom you would like to work?


Eoghan: I love all kinds of music, from rock to classical. 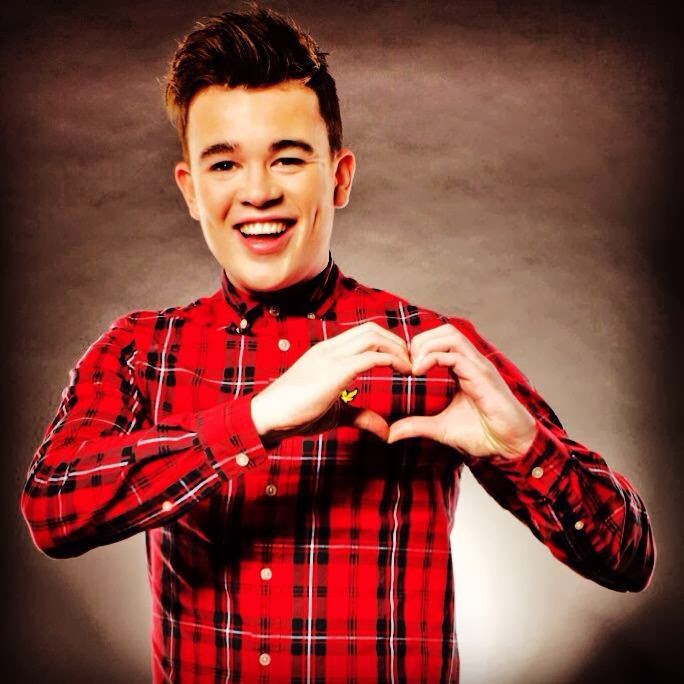 What are your plans in music for 2014 beside Eurovison?


Eoghan: Doing so well on the xfactor when I was 16.


Eoghan: To pursue a career on music or doing something musically wise.


Why should the audience from Ireland vote for you to represent Ireland at Eurovion 2014?


Eoghan: because we have a good song and I believe we could do really well.


Eoghan: Thanks for all the support, you guys are amazing! Hopefully I will see you all on the Eurovision in Denmark on May the 10th.


Thank you so much for answer those questions. Good luck for you and your song in ‘Eurosong 2014’ and maybe we see us in Copenhagen!

Eoghans single 'The Movie Song' will be released this Friday, 21st of February. You can pre-order the single here: 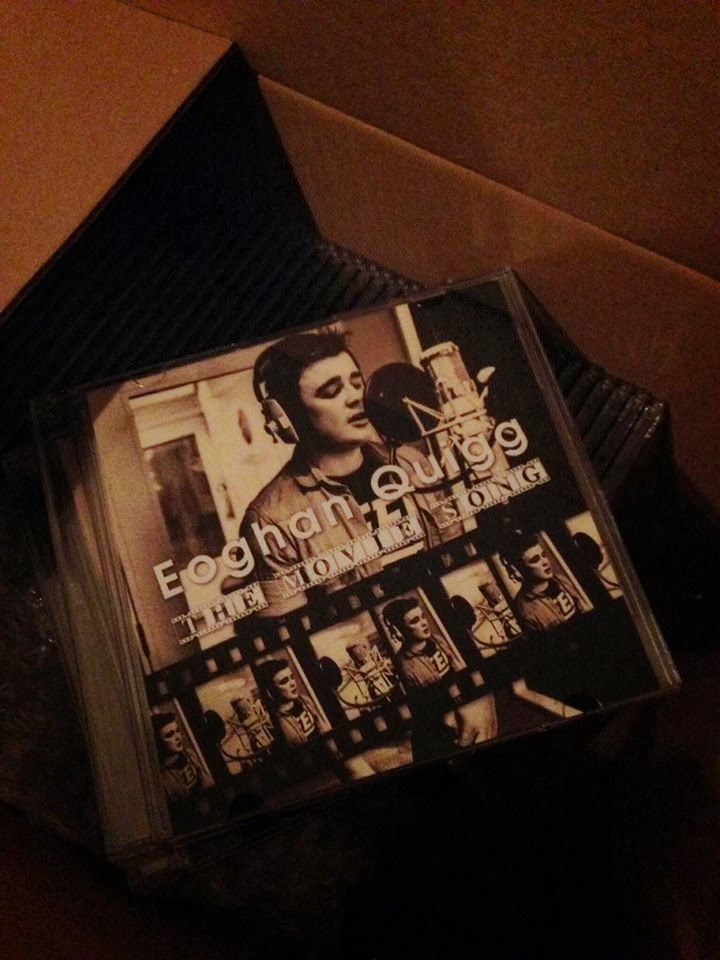