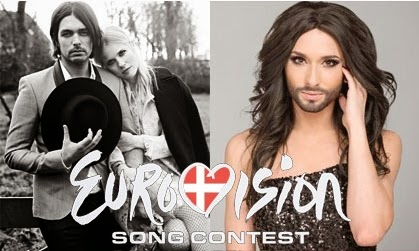 The official single charts from the United Kingdom were released today. 13 songs from this years Eurovision Song Contest which took place last Saturday reached the 'Official Single Charts' in the UK. Two of them are in the Top 10!

Austrian winner Conchita Wurst reached 17th place with 'Rise Like A Phoenix'. Ilse and Waylon from The Common Linnets are the most succesful Eurovision entry in the UK charts with 'Calm After The Storm' on 9th place.


Who else reached a place in the UK charts? - Let's have a look.. 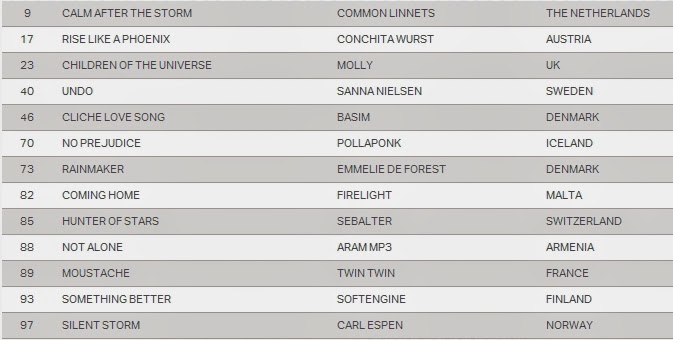 The full 'Top 100 Single Charts' you can find here: