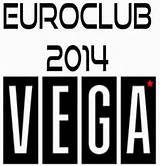 EuroClub VEGA is the official venue for participants, delegations, press and fans (OGAE-Members only) with a wristband. Last Saturday it was time for 'SUPER-SIZE-ME SATURDAY'. From this night EuroClub grows to more than double size with: Lounge, Lille VEGA, Store VEGA, Photo Studio, Sanctuary, Press/VIP area

Host of the evening was Tim Schou. Tim represented Denmark with the band A Friend Of London with the song 'New Tomorrow. 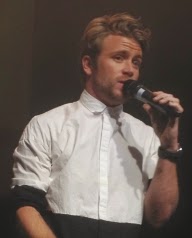 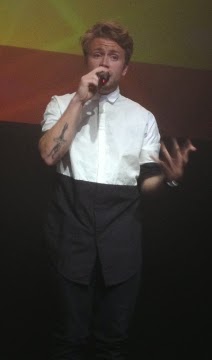 These participants of 2014 were on stage: 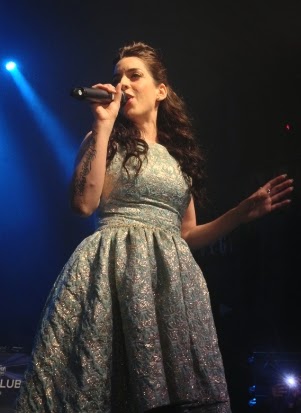 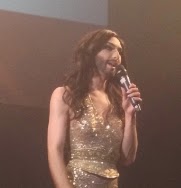 The full program from EuroClub VEGA can be found here:

More about EuroClub VEGA are here: