Roman Lob represented Germany in 2012 in Baku at the Eurovision Song Contest with the song 'Standing Still'. This song was written by well know Jamie Cullum and reached 8th place in the Grand Final. At the same time Roman released his first solo album 'Changes' which reached 9th place in the official German Media Control charts.

Do you remember 'Standing Still'?

In the last two years Roman worked hard with his producer Thomas D. on his second album. In the end of February this year he premiered his new single 'All That Matters' live in Hamburg at the 'Club Concert' for Germanys 'Wild Card' where the newcomer band Elaiza won with the song 'Is It Right'. Later Elaiza won the German national final 'Unser Song für Dänemark' in Cologne and represented Germany this year at the Eurovision Song Contest in Copenhagen.


Today Roman official announced the release date for the new single, the second album and the tour dates for his 'Club Tour 2014' in Germany. Here are the details:


Get your tickets here:

Roman talks about his new album: 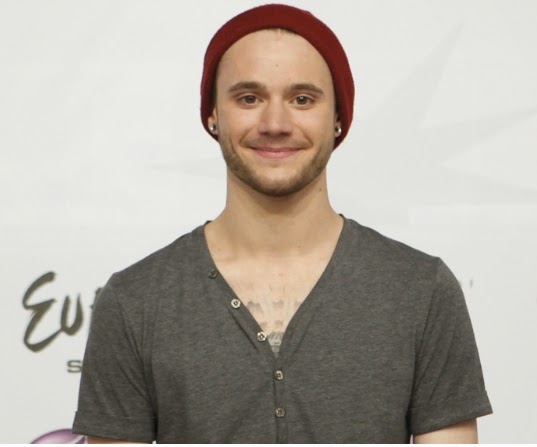 Find out more about Roman Lob and follow him: