DENMARK: Impressions from the Press Conference after first dress rehearsal (09.05.2014) 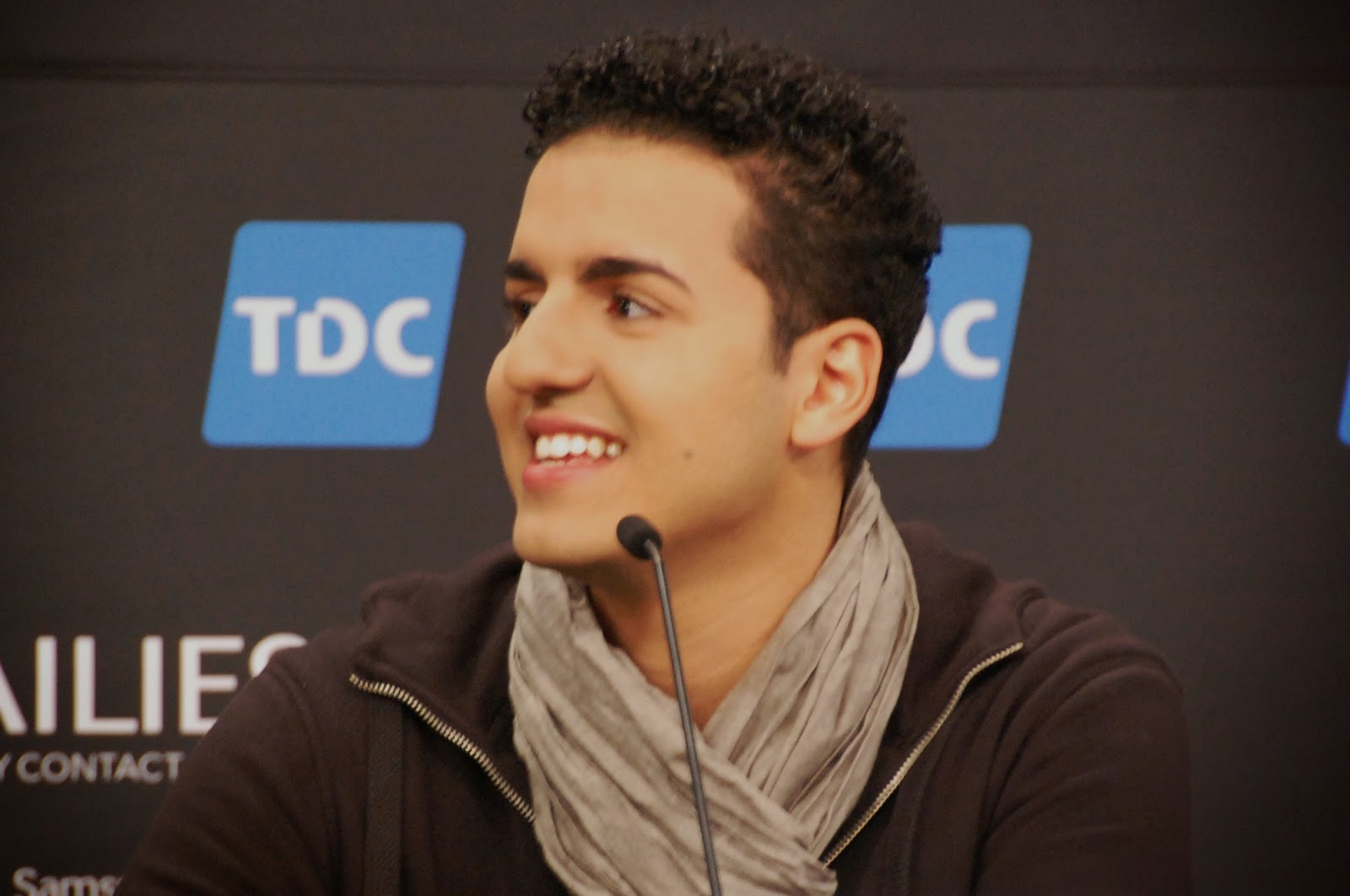 Basim from Denmark had his first dress rehearsal on 9th of May. In the press conference afterwards he talked about his excitement being on stage. After he was asked about any other favorites than his 'Cliche love song'. On this question and which song will win, he answered in a very diplomatic way:


Impressions of the press conference: 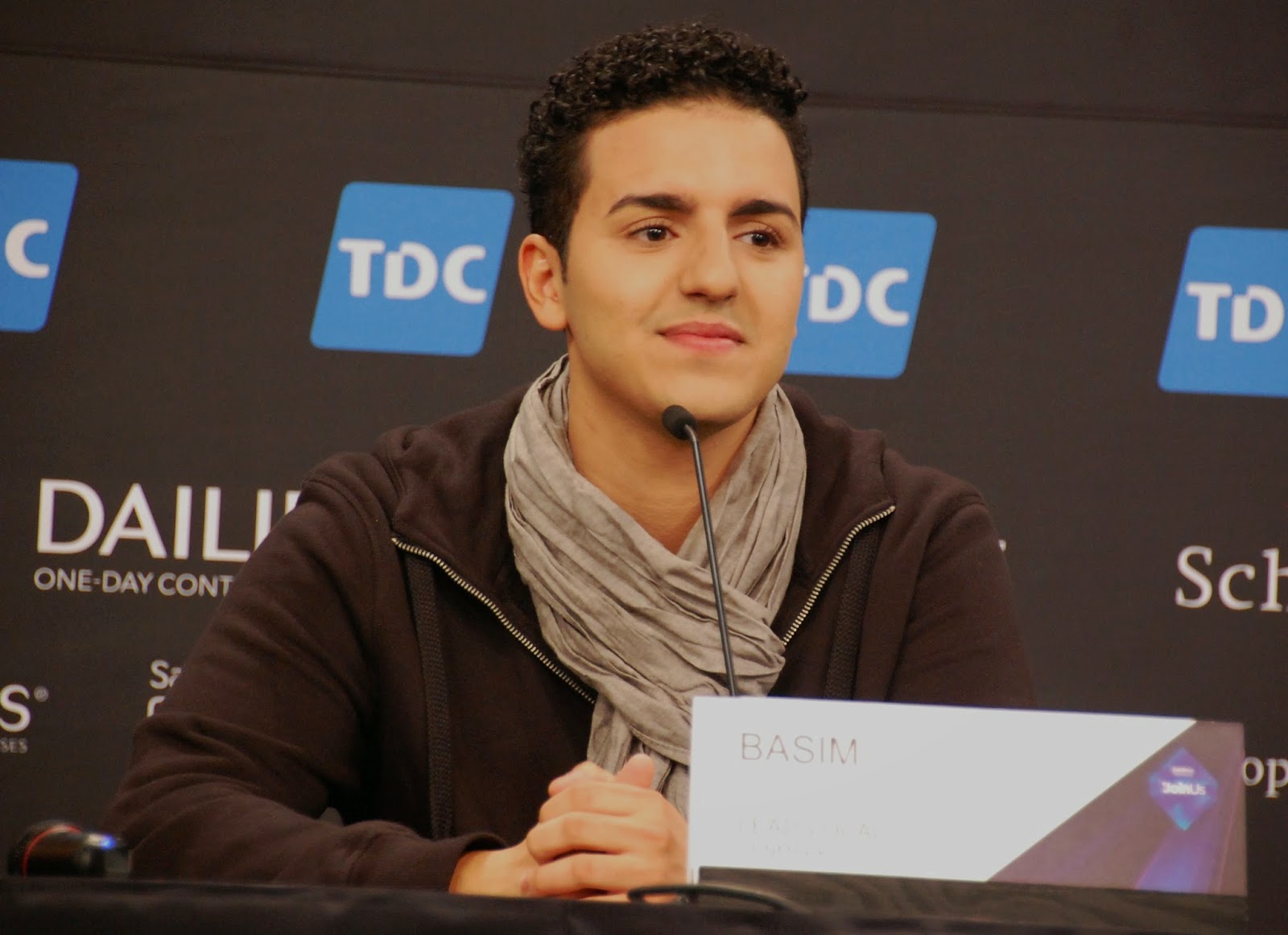 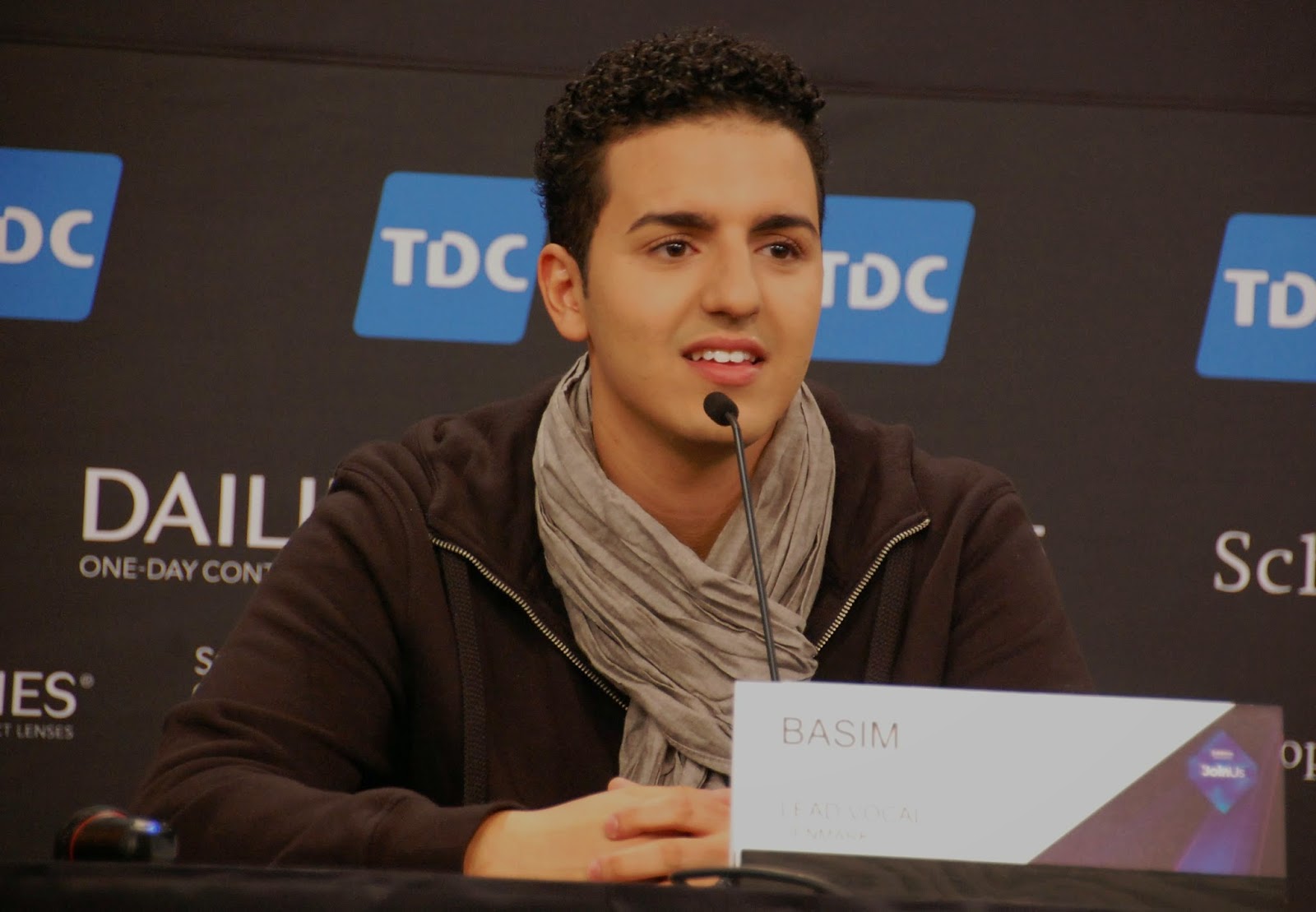 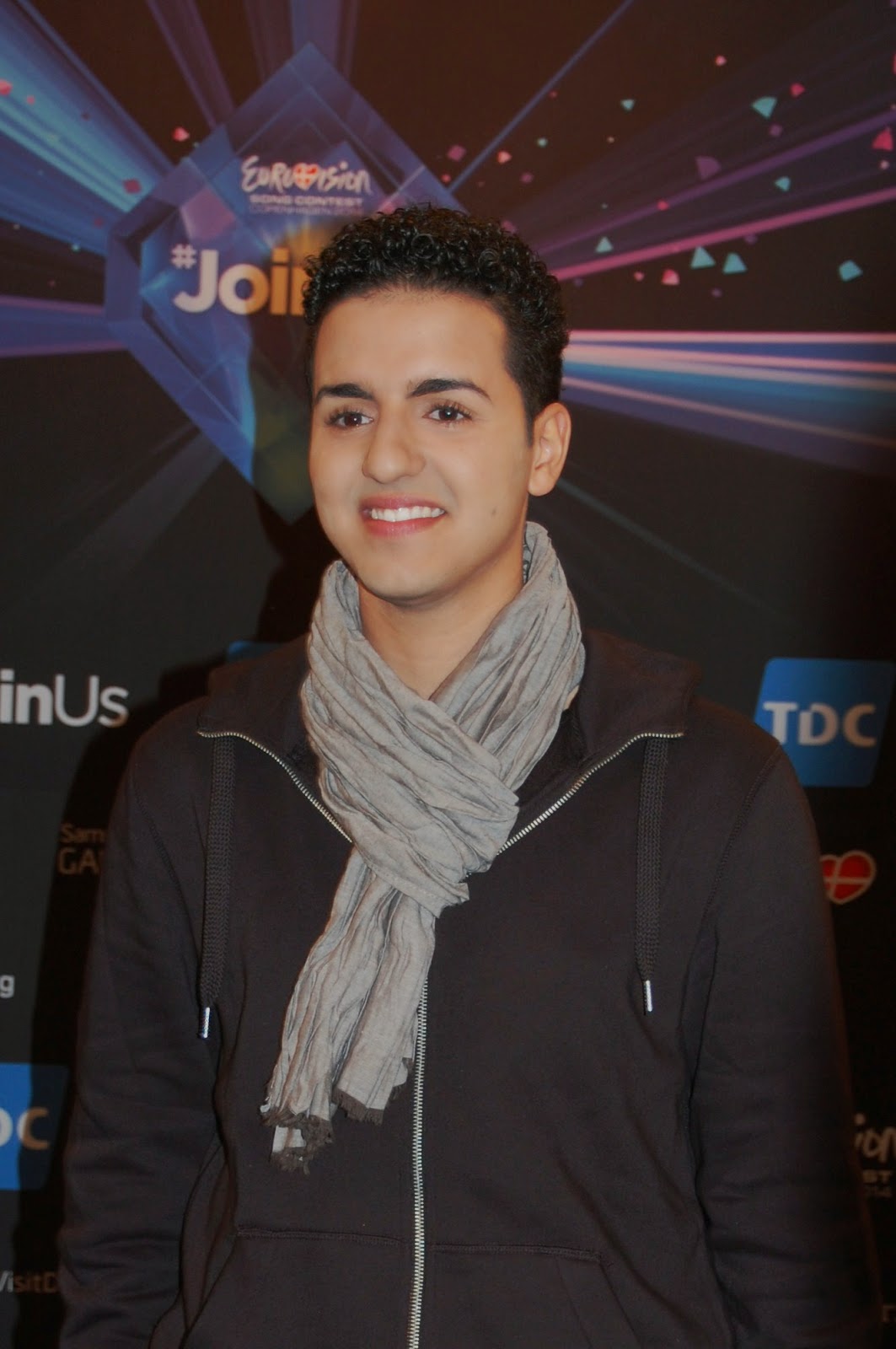 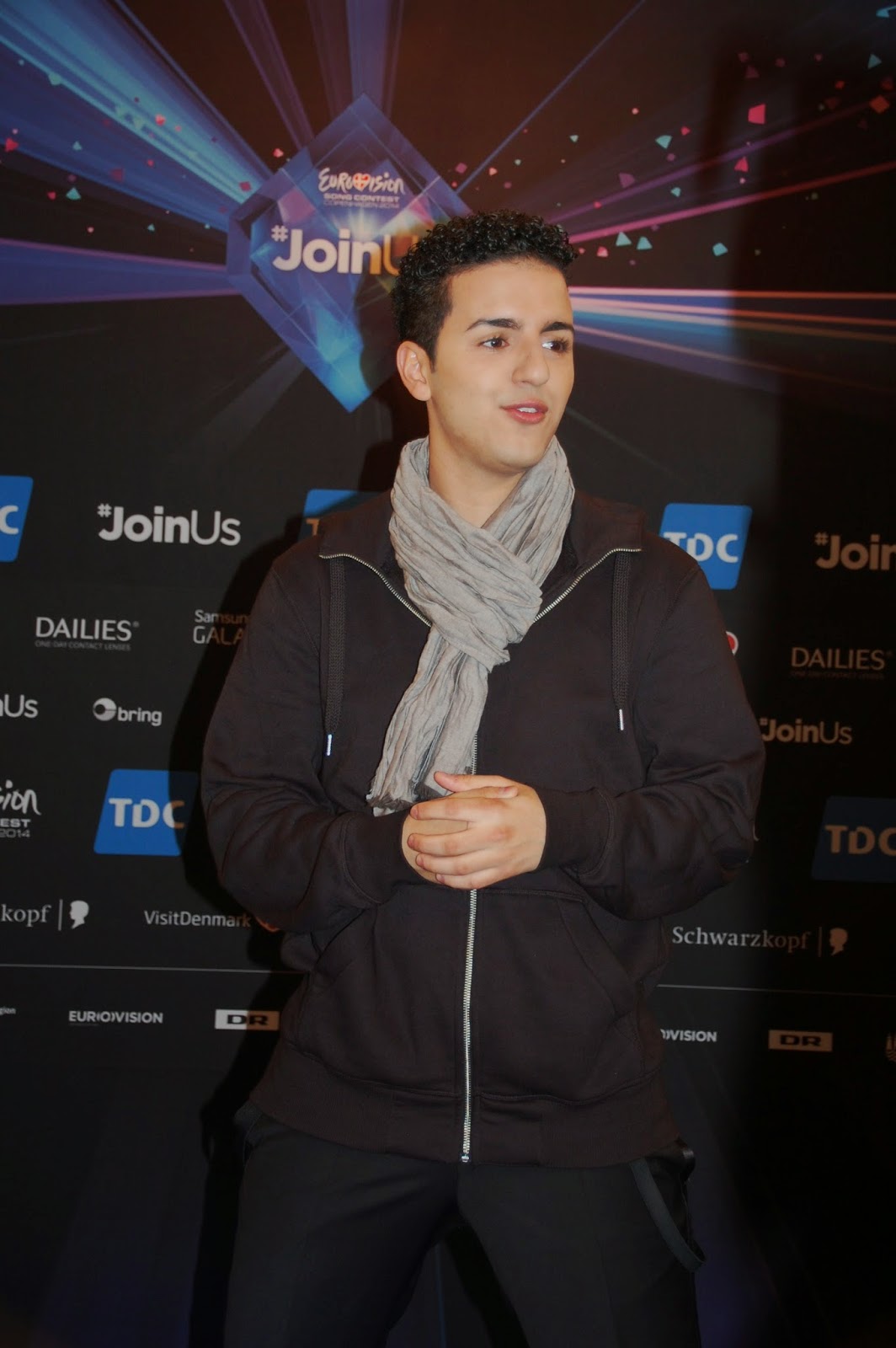 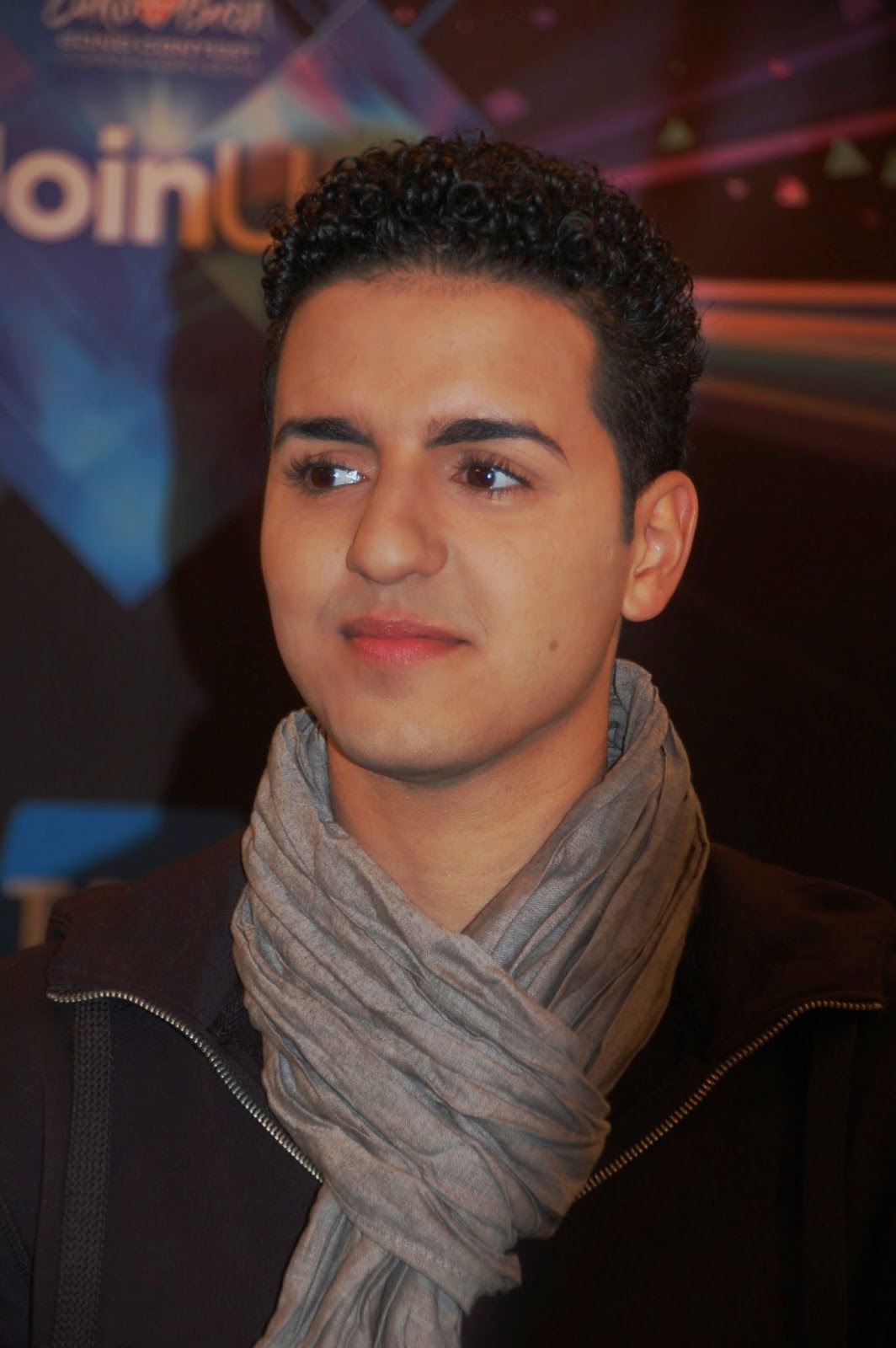 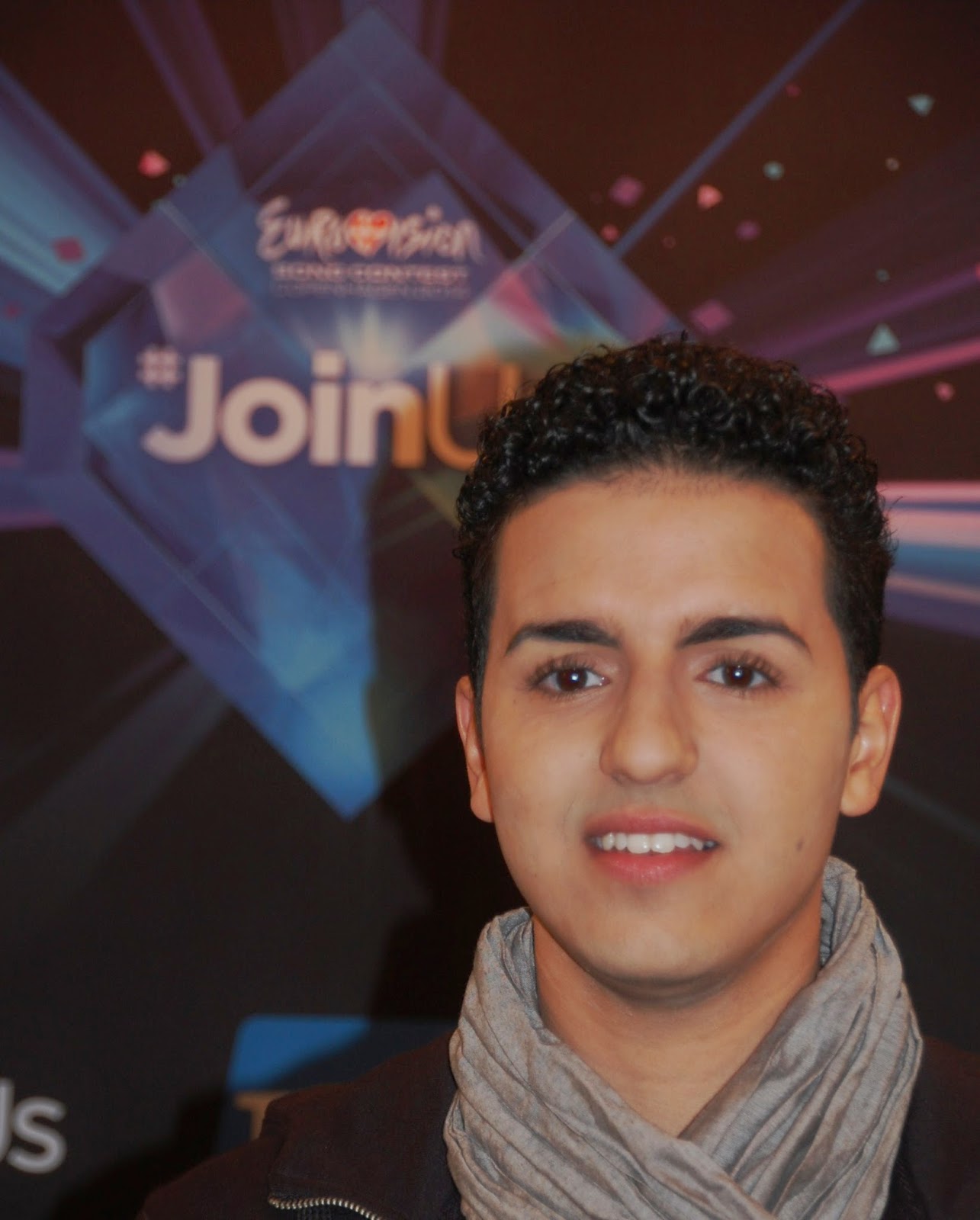