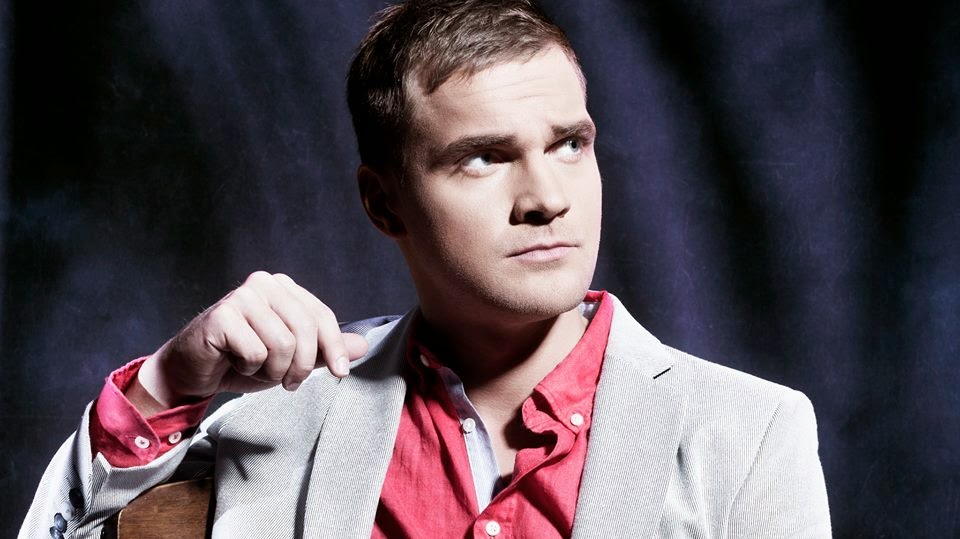 Ott Lepland from Estonia represented his country at the Eurovision Song Contest in 2012 with the song 'Kuula'. At the end the song reached 6th place in the Grand Final in Baku with 120 points. Some months ago he made a duet single with Birgit Oigemeel (she represented Estonia 2013 in Malmö) which called 'Pea Meeles Head'.

More about the collaboration:


The new video for Ott's new single 'Jäädagi nii' (engl: Getting Stuck In) were released on youtube.


"I went traveling with friends in May, during which we visited a variety of countries, such as Romania, Bulgaria, Georgia, Ukraine, and even Russia. During Tour events and experiences inspired me to write this story that speaks of things in life, what could stay exactly as they are the most the best of times." said Ott Lepland about the song.

The new video was filmed while traveling around. It is a nice little collage of memories of the journe which will forever be a trip to remember. Author of the video is Marek Lindmann. For him it was the first music video.

Find out more about Ott Lepland and follow him: