AUSTRALIA: Short message to you and learn more about Jessica Mauboy 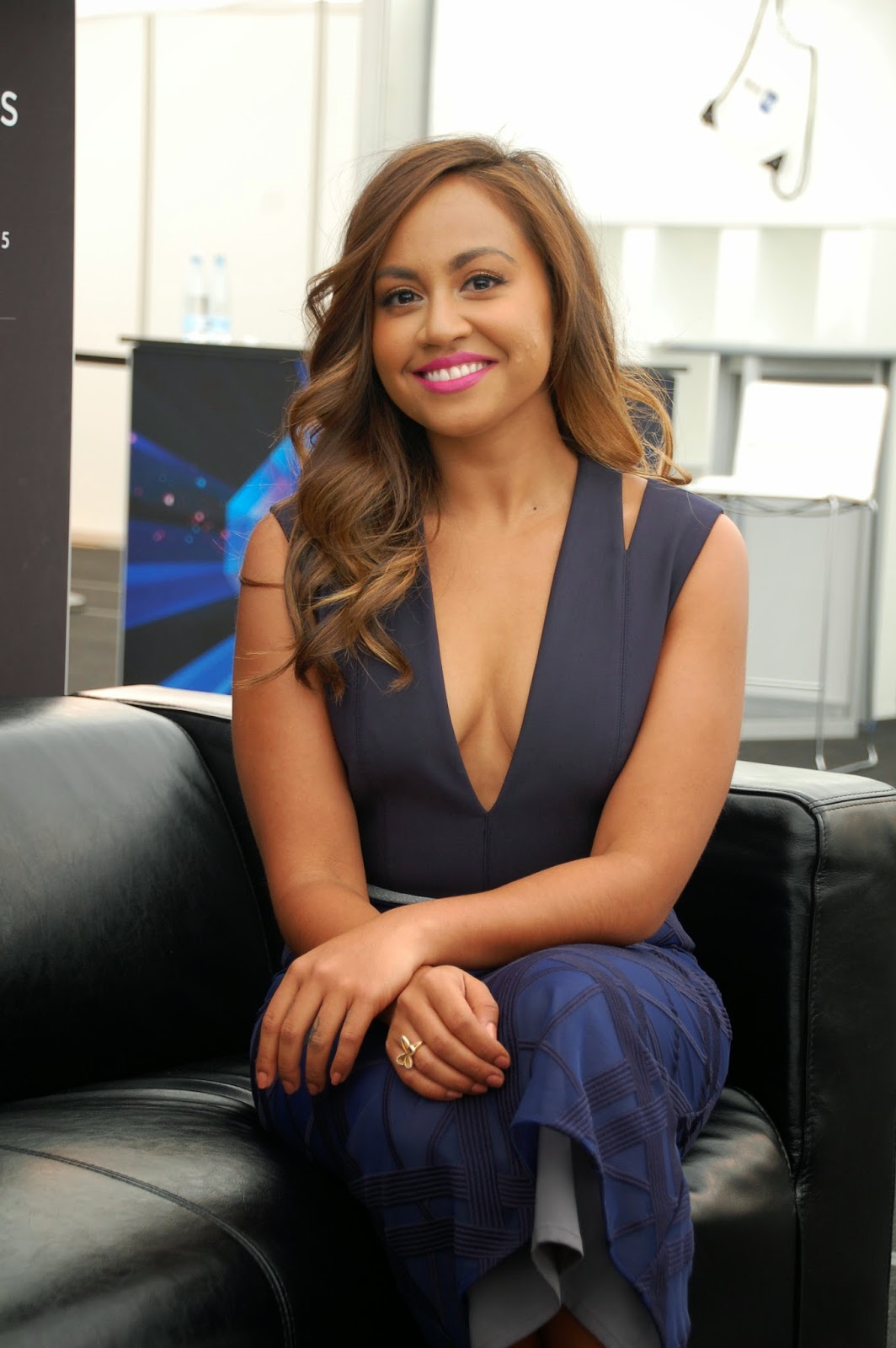 When Danish Broadcaster invited Australia, especially SBS who broadcast the Eurovision in Australia, to take over a special part in the 2nd Semifinal, Jessica Mauboy was choosen to represent 'Down Under' in the interval between the voting and the announcement which countries out of the 2nd final will make it to the grand final on saturday.

Jessica is relativly unknown to an European audience, but well known on the 5th continent. There she has sold over 2.1 million records.

She was born in 1989. Her mother has ancestor in the indigenous Australian in the tribe of KuKu Yalanji. Her father had his roots in Indonesia.

We had the chance to talk to her and she left a personal message for you:


But what about her background? Find out more here:

In 2006 she participate in the Australian version of the Casting show 'Idol' where she came 2nd in the final which was held in the Sydney Opera House.

2010 she released her second album 'Get Em' Girls' which became a Top 10 Gold selling album. The most successful single out of this album was called 'Inescapable' which achieved triple platinum and almost 1.5 million hits on youtube.

In 2013 her third and up to now last album 'Beautiful' were released. Two singles already achieved gold ('to the end of earth') or platinum ('Pop a Bottle (Fill me up)'). Currently her single 'Never be the same' also achieved platinum.

Besides music acting is a big part of Jessicas talents. In 2010 she gave her debut in the music film 'Bran Nue Dae' side by side with Acadamy Award winner Geoffrey Rush. 2012 she took over a role in the music film 'The Sapphires'. 15 songs of its soundtrack where recorded by Jessica. This soundtrack also came first and achieved platinum.

Jessica did different TV-Performances f.ex. in the ARIA Awards, ACCTA Awards, MTV VMAs Australia and Nickelodeon Kids Choice Award.
As the biggest Australian female pop star she performed for Oprah Winfrey, Barak Obama and Ellen DeGeneres in the US.
During the tours of Beyonce, Flo Rida and Chris Brown she supported the stars before she did her own tour which was sold out.

Jessica is involved in many charity organizations as a key role model for the indigenous Australian. It includes monetoring, performing and education. In 2013 Jessica became offical the Ambassador for the Yipirinya School in Alice Springs. This school offers as not so many in Australia both an indigenous education alongside the Northern Territory School cirriculum.