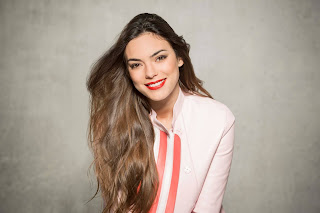 "Requiem" was written and composed by Nazim Khaled. Nazim also wrote the French entry for Amir in Eurovision 2016. Nazam Khaled wrote most of the songs from Alma's forthcoming album, which is expected to be released on 5th May 2017.


“I’m deeply honoured to have been selected to represent my country, France, at this year’s Eurovision Song Contest and I strongly hope to count on the public’s love and support to deliver the best performance possible” Alma said.

Support Alma and her music. Download her Eurovision entry "Requiem" on iTunes or listen to it on Spotify:

As one of the big five countries Alma will compete with "Requiem" in the grand final of the Eurovision Song Contest 2017 on 13th May 2017 in Kyiv. 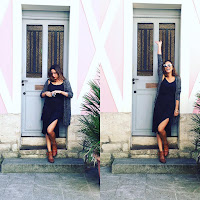