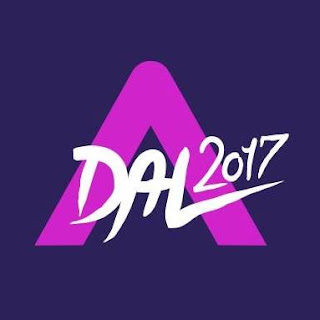 Two semi-finals of "A Dal 2017" took place last Friday on Saturday with a line-up of 9 contestants in each show. In the end four out of them each show made it to the Hungarian final. Three of them have been chosen in a combination of public and jury voting. A last final fourth ticket was decided only by public voting. There are now eight hopefuls for the national final of"A Dal 2017" which takes place on 18th February 2017.


Freddie won "A Dal 2016" and represented Hungary at the Eurovision Song Contest 2016 in Stockholm. His song "Pioneer" ended on 19th place in the Eurovision final.

The winner of "A Dal 2017" will be honored to represent Hungary at the  Eurovision Song Contest 2017 in Ukraine. Who will perform in the second semi-final on 11th May 2017 in Kyiv?