Israel: It's Imri Ziv to Kyiv! 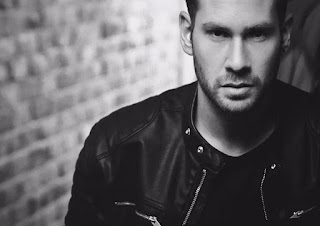 You heaven't heared about Imri Ziv before? Well, could be - but for sure you know this guy! He was already part of Eurovision in the last two years. He did the backing vocals in Vienna for Nadav Guedj ("Golden Boy") and last year for Hovi Star ("Made Of Stars").

This year it was time for him to step out of the shadow. It was time for Imri to show the audience in Israel what he can - and he did it! He performed in the casting show songs from Beyonce ("Halo") and Kelly Clarkson ("Because Of You"). Watch it here..
It's not known yet which song the 26 years old singer Imri Ziv will perform in Kyiv. The song will be chosen internally and the announcement is expected in March 2017. Stay tuned..

Imri Ziv will be honored to represent Israel at the Eurovision Song Contest 2017 in Kyiv. He will perform in the second semi-final on 11th May 2017 in Ukraine. 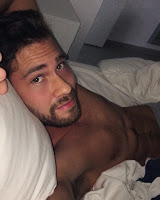 Find out more about Imri Ziv and follow him: