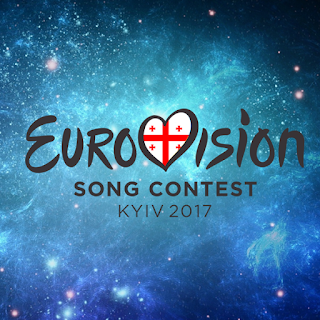 Georgian Public Broadcaster (GPB) announced 25 participants with their songs for the national selection 2017. In total 28 participants submitted a song for the selection. The winner will be chosen in a national final on 20th January 2017.

Misho (Misha Sulukhia) already participated in the pre-selection 2015 with the song "One & Only". He ended on second place, close behind the winner Nina Sublatti and her song "Warrior". In the same year also participated Eteri Beriashvili as solo singer with the song "If Someone".

You can listen to all the entries on Soundcloud or on Youtube:

Georgia was represented by Nika Kocharov & The Young Georgian Lolitaz at the Eurovision Song Contest 2016 in Stockholm. Their song "Midnight Gold" ended on 20th place, out of 26, in the Eurovision final with 104 points.

The winner of the Georgian national final will be honoured to represent the country at the Eurovision Song Contest 2017 in one of the semi-finals on 9th or 11th May in Kyiv. Who will win the competition?

More about Eurovision Georgia you can find here: