Baccara are back with new single "I Belong To Your Heart" 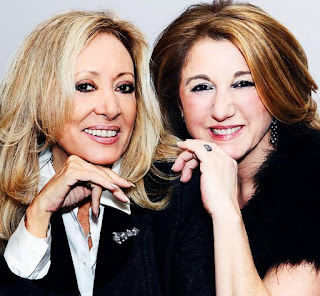 Finally! Spanish disco ladies from Baccara are back with a brand new single called "I Belong To Your Heart". In 1978 represented Baccara Luxembourg at the Eurovision Song Contest with the song "Parlez-vous francais?" and ended on 7th place in the final.


Now, 38 years later, Baccara feat. Maria Mendiola & Cristina Sevilla are back with the first single from their forthcoming album.

The new Baccara album is expected to be released early 2017. One of the highlights will be the duet song "Super Sexy" together with Mario Vaquerizo. Producer of the album is Luis Rodriguez. 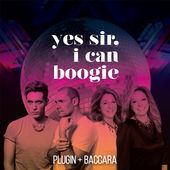 Support Baccara and their music. Download their new single "I Belong To Your Heart" and the latest "Yes Sir, I Can Boogie 2016 Remix" feat. Plugin on iTunes or listen to it on Spotify: