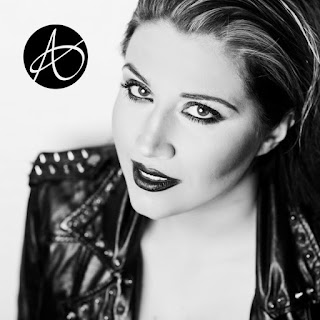 It was the talented Maltese singer Amber who represented her country at the Eurovision Song Contest 2015 in Vienna with the song "Warrior".

After Eurovision she was working on new material and released the follow up single "What They Say"in the beginning of this year. A few days ago she released a new song called "Last Night" on her youtube.


Amber finished the work on her album "Redemption" and it will be out very soon. The release is scheduled for 10th November and you already can pre-order it here.

In the meantime watch Amber's show on the Maltese national final of MESC in January. The medley includes the songs "Warrior", "What's They Say", "Messed Up Love" and "Power".


Support Amber and her music. Download her latest single "What The Say" on iTunes or listen to it on Spotify. Don't forget to pre-order the new album "Redemption":