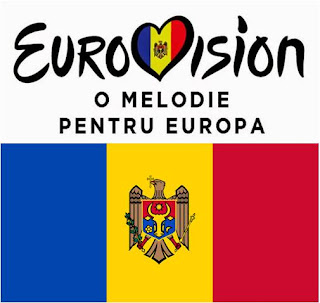 In the list we find some well known name. Sunstroke Project have already represented Moldova at the Eurovision Song Contest 2010 with the song "Run Away". Two years ago they tried to return to Eurovision with DJ Michael Ra and the song "Day After Day", as they participated in the Moldovan national final of "O Melodie Pentru Europa 2015". In the same year also participated Diana Brescan with the song "Up and Down". In the 2016 edition was part with "Till The End". Now she is back in the national selection with "Breath".

The winner of "O Melodie Pentru Europa 2017" will be honoured to represent Moldova at the Eurovision Song Contest 2017 in Ukraine. Who will participate in one of the semi-finals on 9th or 11th May 2017 in Kyiv?