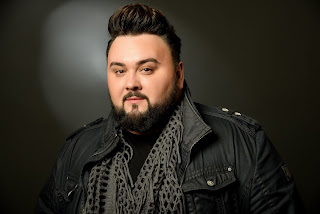 Once again Croatian broadcaster HRT decided internally who will represent the country at the Eurovision Song Contest. This years hopeful is Jacques Houdek with the song "My Friend". The official video of his Eurovision entry was presented yesterday...

Support Jacques Houdek and his music. Download his Eurovision entry "My Friend" on iTunes or listen it on Spotify:

Jacques Houdek will represent Croatia at the Eurovision Song Contest 2017 in Kyiv. He will participate with "My Friend" in the second semi-final on 11th May 2017. Will he make it to the Eurovision final?

Find out more about Jaques Houdek and follow him: