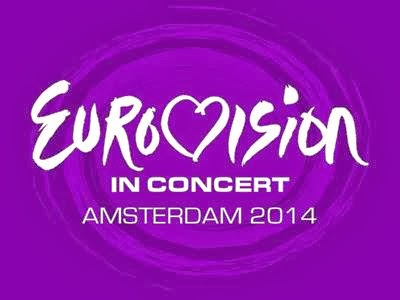 Yesterday it was announced who will be the 'Special Guest' at this years 'Eurovision in Concert 2014' on April the 5th in Amsterdam. 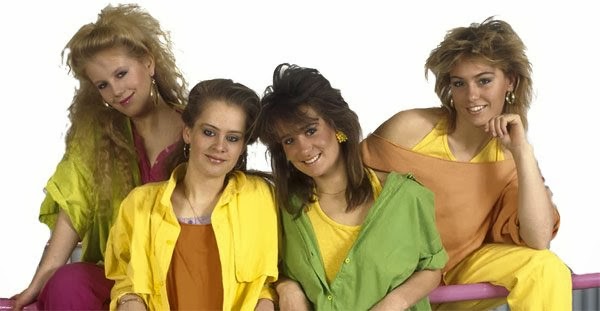 The Dutch girl band represented the Nehterlands at the Eurovision Song Contest in 1986 with their song called 'Alles heeft ritme' (Everything Has A Rythm). They reached 14th palce in the Eurovision final with 40 points.

The gilr band split in 1989. Frizzle Sizzle will make a one-off comeback for this years Eurovision in Concert in Amsterdam.

Tickets are already on sale: