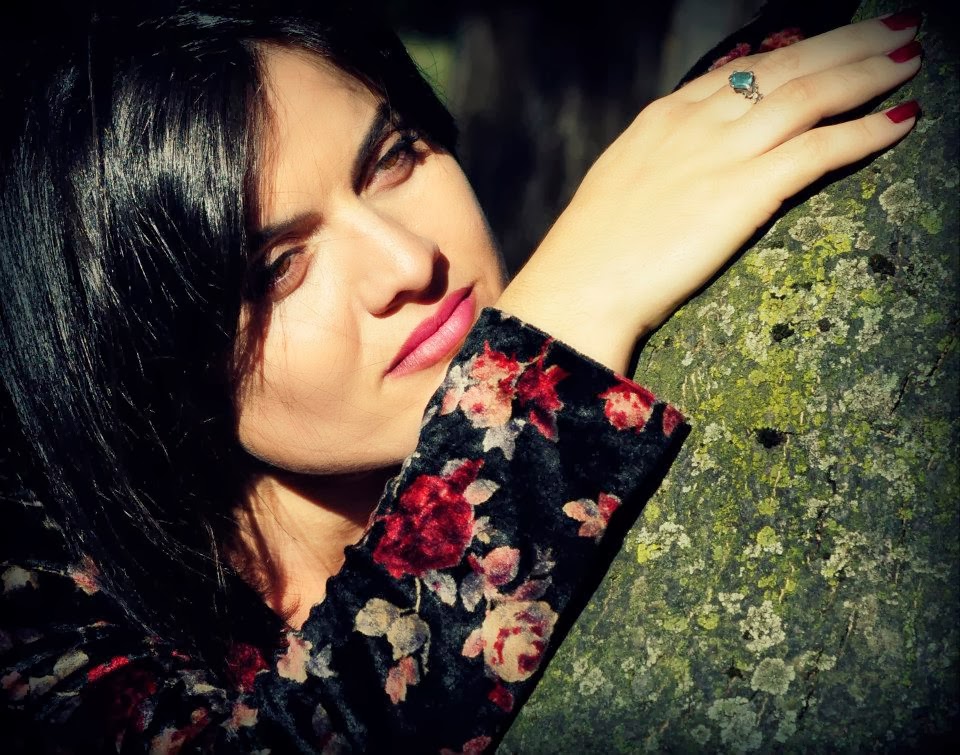 Hersi Matmuji will represent Albania this year in Copenhagen with her song 'Zemërimi I Një Nate'.

We had the chance to talk to her about Eurovision and about her plans. For now the release date of her song isn't sure yet. It's still in process to make a decision in which language she will perform.

First of all we would like to thank you for doing this interview with us. Congratulations to your victory in Albanian National Selection!

What does it mean for you representing your country on Eurovision 2014?

Who had the idea that you could represent Albania in Eurovision?


What was your first thought as you realised 'I will represent my country on ESC 2014'?


What is the official release date for your Eurovision song? When can we see the cover?


Are you planing to make an promotional video? If yes, can you tell us something about that?


Have you decided what will you wear in Copenhagen?


How will your stage performance be, anything special?

What are you expecting in Copenhagen?

Are you a Eurovision fan? If yes, have you seen last years final show and what was your favorite?

What is your favorite entry from your country?


What is your all time favorite song from Eurovision?

Can you tell us something about Hersi in private? 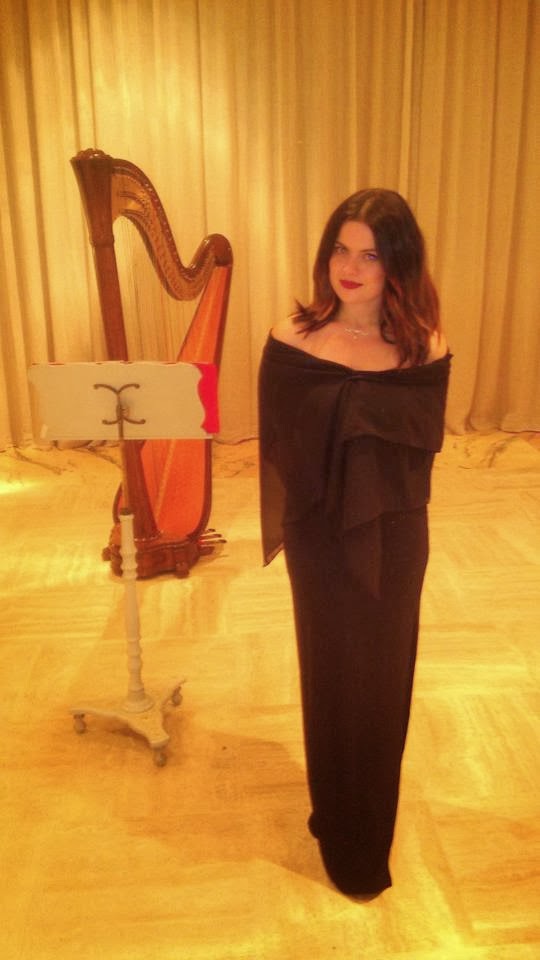 Have you ever met an ESC artist? If yes, how was your meeting?

In April it will be in Amsterdam 'Eurovision in Concert'. Have you decided to be there to promote your song?

Why should European people vote for you?

Thank you so much for answer those questions. Good luck for you and your song in Copenhagen. See you there!