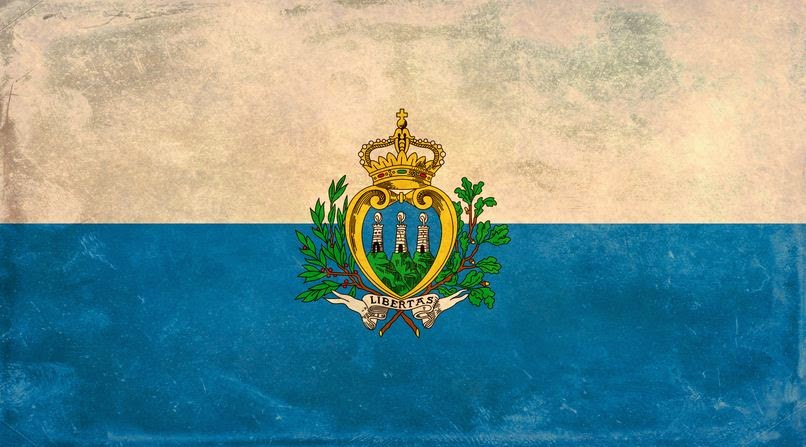 The official announcement will be this Thursday on a Press Conference at 12:00 (cet).

In the last three years San Marino was represented at the Eurovision Song Contest from Valentina Monetta.
Valentina got only this year a ticket to represent for the first time in the Eurovision history San Marino in the Grand Final. She ended with 'Maybe' on 24th place with 14 points.