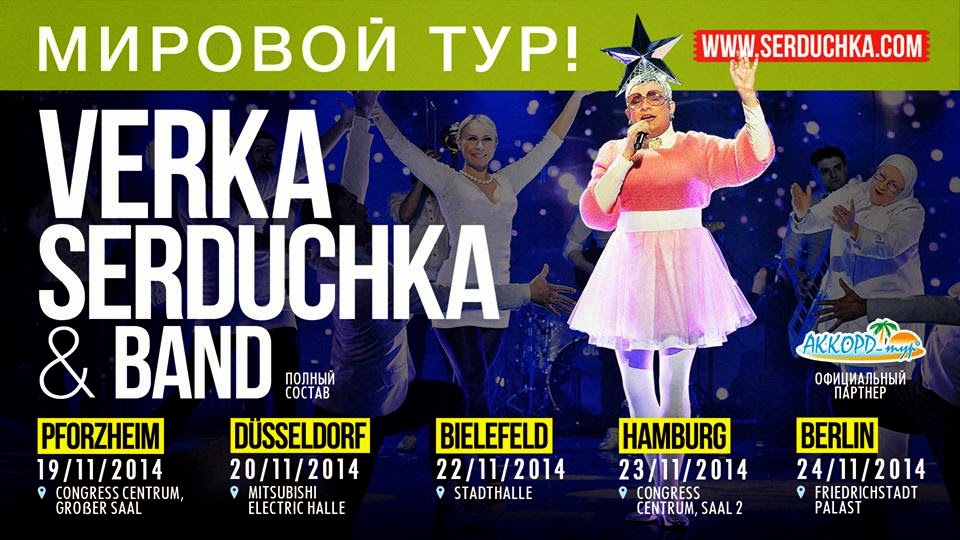 Do you remember Andrij Mychajlowytsch Danylko? No?! For sure you remember the Urkaine disco ball Verka Serduchka with his party song 'Dancing (Lasha Tumbai)'. At the Eurovision Song Contest 2007 the Ukraine comedian and singer represented his country with this song and came second in the grand final with 235 points. The song was sung in four diffrent languages - German, English, Russian and of course Ukrainian.

This month Verka will tour through Germany with his band and you have the chance to see him in five German cities. Don't miss it! 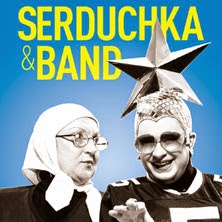 Get your tickets here:

The current tour is reason enough for Verka Serduchka to release a new single. The song 'Hydropark (Red Lipstick)' is out since yesterday. 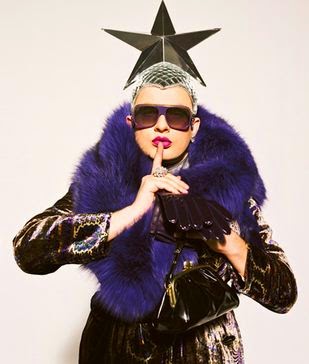 Find out more about Verka Serduchka and follow him: